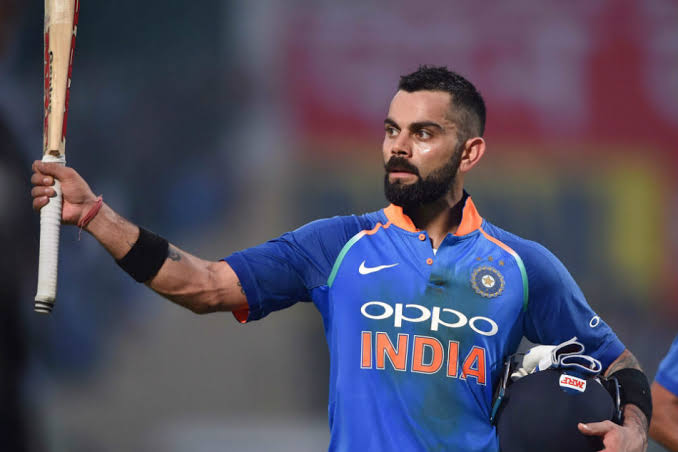 Virat Kohli has certainly changed from the days when we first noticed him as a young talent. From his Under-19 success to getting chance in the senior team, solidification of his spot on the team, becoming a major cricketer to being the captain of the national team, Kohli has experienced a lot and matured accordingly. But one thing that hasn’t changed is his ambition and Kohli is certainly the man who knows how to realize his dream. 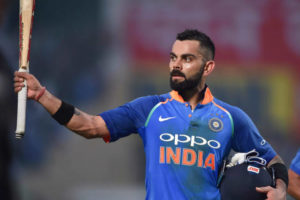 On a Tweet posted on 16th March 2010, Kohli pronounced his ambition of scoring a lot of runs for his team. Now, we are at the end of the decade, and Kohli is not only the highest International run-scorer of the ’10s but also the highest run-scorer among all batsman in any specific decade. Kohli is the only cricketer to score 20000 runs in any single decade, as he scored 20010 runs in the ’10s. This made him best the record set by Aussie legend Ricky Ponting, who scored 18962 runs in the 2000s. The next names on the list are in descending order: Jacques Kallis, Mahela Jayawardene, Kumar Sangakkara, Sachin Tendulkar and Rahul Dravid, all of whom scored those runs in the 2000s.

Next to Kohli in run-scoring spree at the 2010s is South African maverick Hashim Amla, who scored 15185 runs, nearly 5000 less than the Indian captain. Read a fan tweet which compiles Kohli’s earlier tweet and the current record list:

Beginning of End of the
the decade decade pic.twitter.com/DaSC9lEe5l