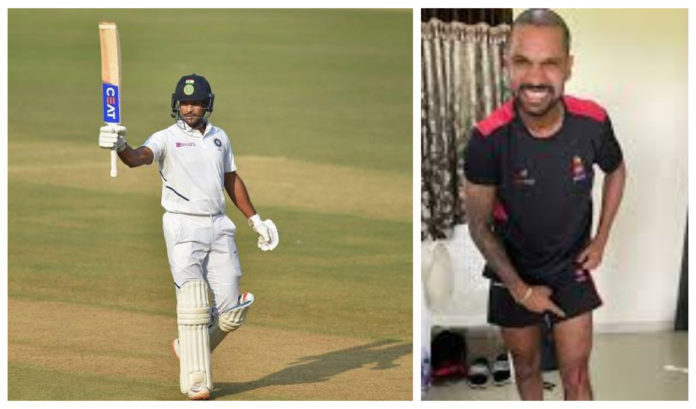 Mayank Agarwal will replace Shikhar Dhawan in the Indian ODI squad for the series against West Indies with the latter yet to recover from a knee injury. This will mark Agarwal’s second call-up for the white ball format. 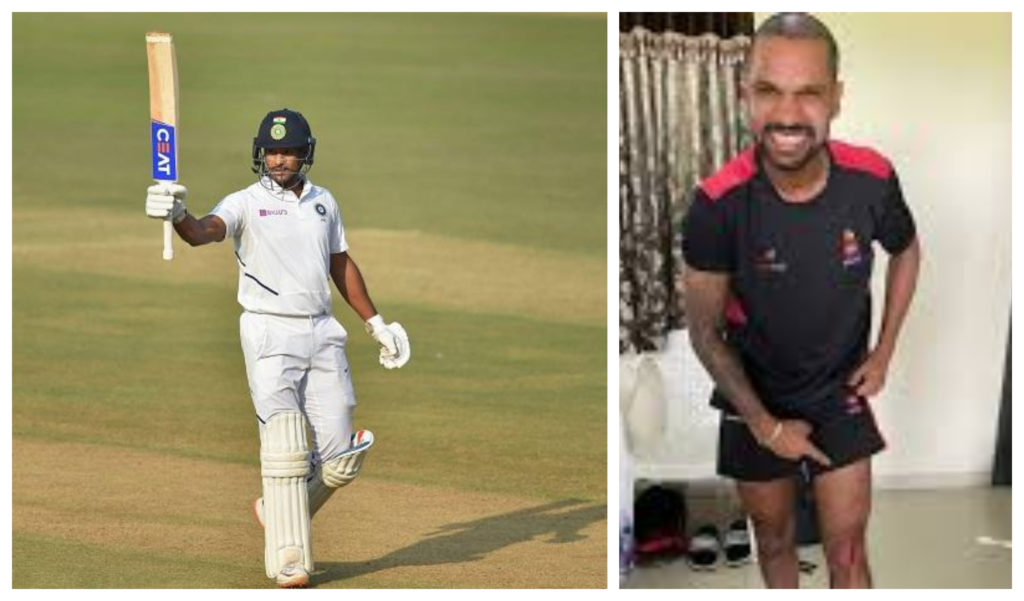 Shikhar Dhawan’s injury suffered at the recently concluded Syed Mushtaq Ali trophy has not healed yet forcing the selection committee to make this call. The left-hander was unavailable for the ongoing T20 series as well with Sanju Samson roped in as a replacement.

In a media release, the BCCI claimed that Dhawan is close to recovery but not fully fit:

“The BCCI Medical Team feels that while Dhawan’s stitches are off and his wound is healing gradually, he still needs some more time before he regains full match fitness,”

This marks the second occasion this year where Dhawan is ruled out of the team. The Delhi southpaw was forced to withdraw from the World Cup squad after a scintillating hundred against Australia owing to a hairline fracture on his thumb. The injury kept Dhawan out of the World Cup in England.

Mayank Agarwal has arguably been one of the most consistent players in the country over the course of the last two years. After making his mark and sealing his place at the top of the order in red-ball cricket, the 28-year-old will look to translate his test cricket success over to limited overs.

This will be the second occasion where Agarwal will be a part of the Indian white-ball squad after already been called-up for the World Cup earlier this year as a replacement for the injured Vijay Shankar. It seems to be seen whether Agarwal will be thrown right into the mix alongside Rohit Sharma or will KL Rahul get the nod ahead.

The three-match ODI series will commence from December 15 with Chennai, Vishakapatnam, and Cuttack given the hosting rights.

Here’s the updated Indian contingent for the 3 match ODI series:

Find out what Kevin Pietersen and Brian Lara have to say about Rishabh Pant’s place in the Indian Cricket Team!