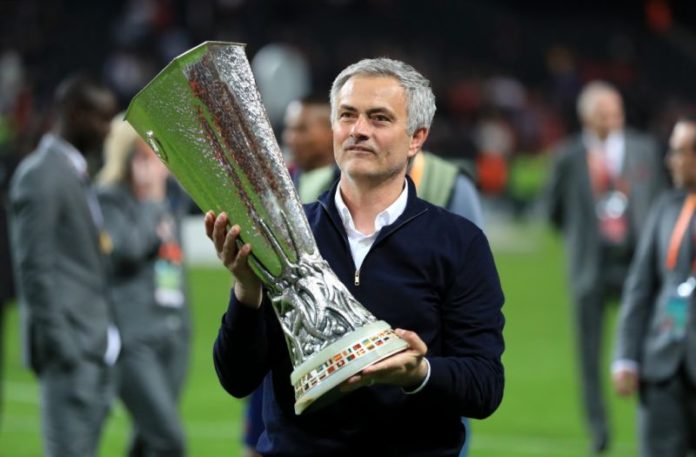 Liverpool currently sit comfortably on top of the league table after 16 games with 42 points but are yet to win a trophy under Klopp, losing two European finals in consecutive seasons.

Mourinho, often vocal about United’s apparent lack of investment in the transfer market, said in August that Liverpool were trying to buy the title after spending 177 million pounds on signings in the summer.

Despite receiving criticism for United’s style under his management, Mourinho has won two trophies at Old Trafford and suggests Liverpool need to do the same.

“I don’t know if trophies matter, it depends on the way you approach it,” said Mourinho.

“But when you have the potential you have nothing to hide, you know from day one that your potential and your desire has a relation with the potential, because to say we want to win – everyone can say that.

“Another thing is to say in a conscious way in relation to the potential you have. I don’t read much but I think Jurgen told already that their objective is to win the Premier League.”