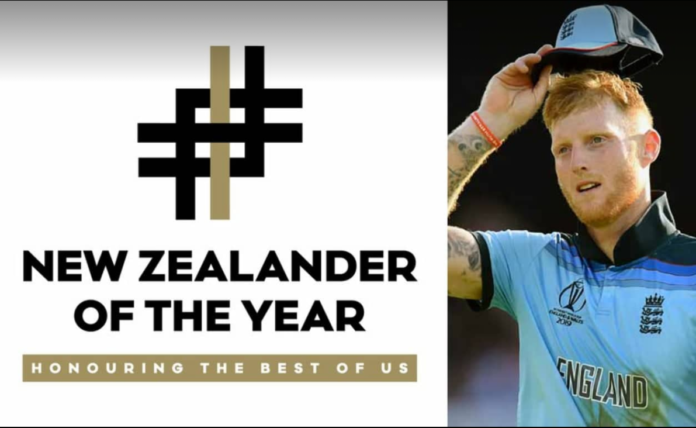 Ben Stokes the hero of the finals for England has been nominated for New Zealander of the year.

The player who broke the hearts of the New Zealand supporters and players is now nominated for the prestigious Kiwi award. 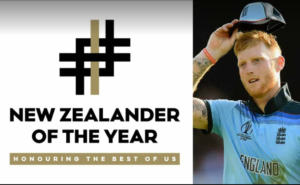 Stokes who was born in New Zealand but moved to the UK with his family when he was 12 as his father Gerard a sportsperson himself and who has played rugby league for New Zealand was then coaching the English. Stokes who has remained in England since then even though his parents have returned back to their native and now live in Christchurch.

It was announced that Ben Stokes along with New Zealand captain Kane Williamson had been nominated for the prestigious honour given to them by the New Zealand Government. The chief judge of this prestigious award Cameron Bennett said “Ben might not have been playing for the black caps but , having been born in New Zealand where his parents now live and with Maori ancestry, there’s clearly a few Kiwis about who think we can get him”. Bennett also praised Williamson by appreciating his courage, fairness and humility.

This award is given to those who have made a significant contribution to the nation and have made the nation proud.

Previous winners include Kristine Bartlett, who is a philanthropist and the All Blacks captain  Ritchie McCaw.