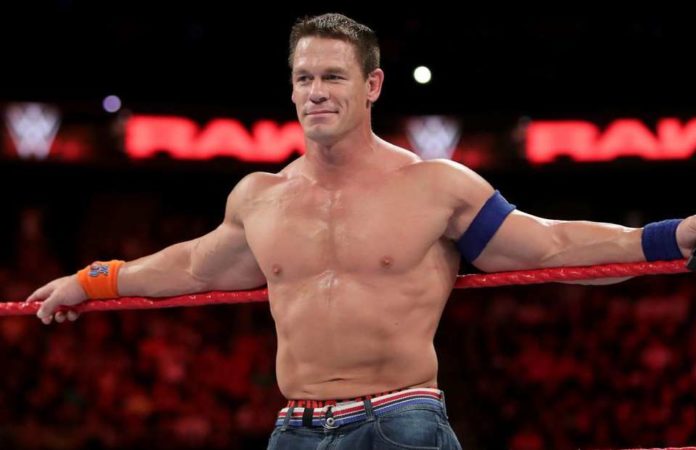 Just ahead of the WWE United Kingdom Championship Tournament, Alex McCarthy of GiveMeSport caught up with Triple H where they discussed if John Cena can be expected in WWE NXT.

Triple H is open to the idea of Cena appearing on NXT, but he said that he will not be able to afford him based on the budget alloted to NXT, unless, of course John Cena is willing to work with a pay cut.

“I can’t afford his pay on my NXT budget, I just really can’t seem to hit John Cena’s level of payoff, but we’ll work on it if he wants to take a pay cut.”

Triple H said that if Cena wants to appear on NXT then it will happen.

“Look, if John Cena comes to me and goes ‘I have to do this at the next TakeOver with this person,’ I’m like ‘Alright, if I have to put you on there, I will.”

You can watch the interview in the video embedded below: