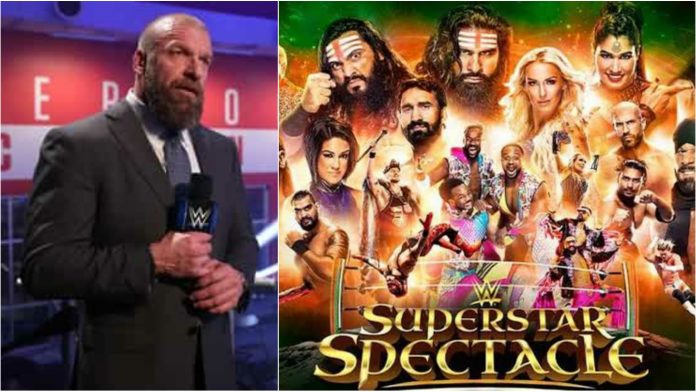 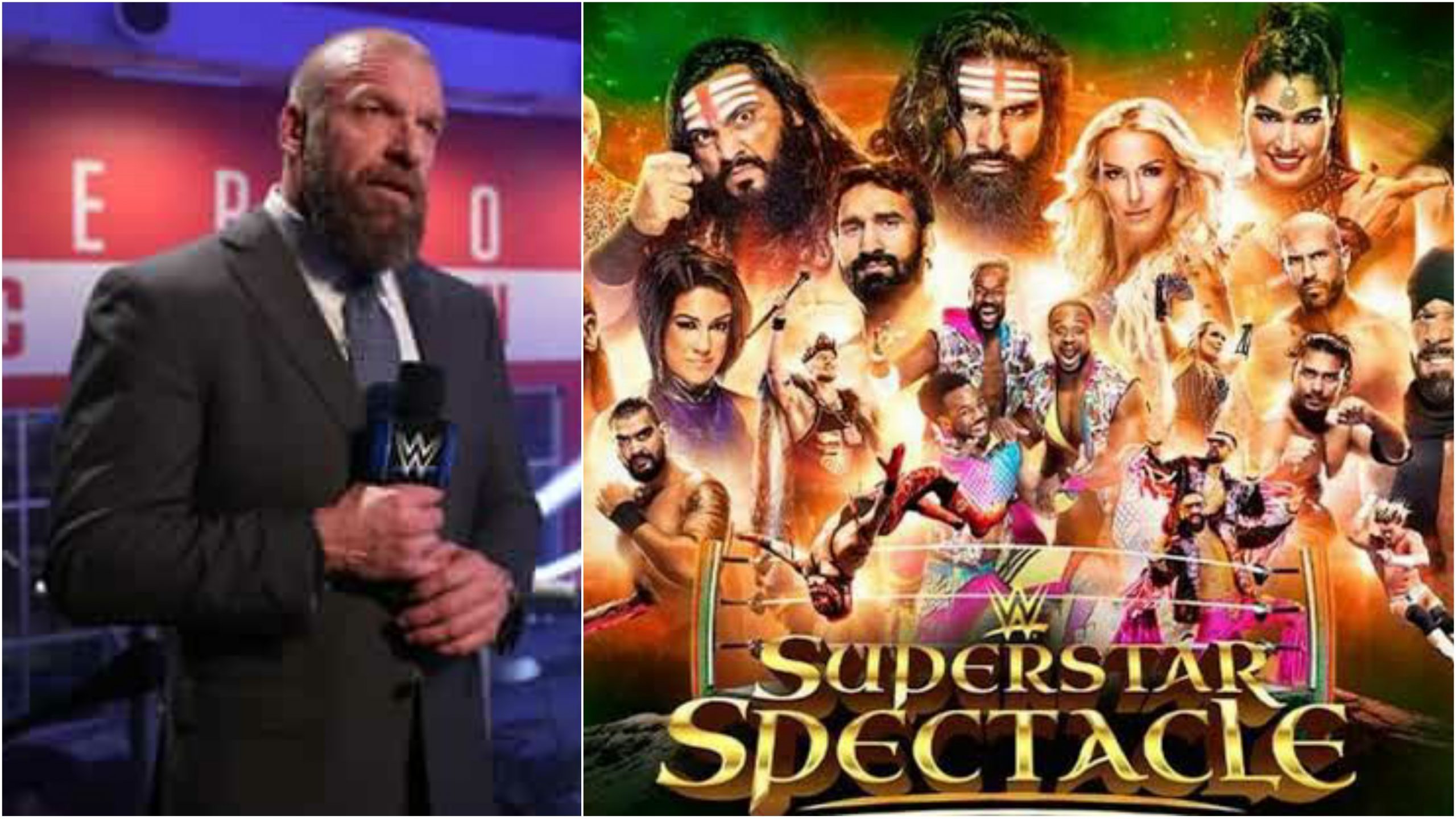 WWE is expanding their business in India and they are set to hold an event that will mainly revolve around the wrestling talents of India. During the interview, Triple H revealed that as many as ten Indian talents will be involved in the show.

“We have 10 Indian talents that we believe are ready for the main stage. There are going to be some of the biggest stars like Drew McIntyre, Charlotte, and legends like Ric Flair during the show. You are also going to see Indian culture.”

Triple H also revealed that : “We have been trying to find athletes since 2014 who could become local Indian WWE stars with a long-term goal of starting a WWE NXT India.

Triple H also revealed that many stars from the three brands of WWE were interested to be the part of Superstar Spectacle show and thus they planned on for the show. However, the plan was to hold the event early but due to the outbreak of pandemic, the show got postponed.

The Game further mentioned that “India is so special to them, the connection there.” He spoke about working with their broadcast partners in India, Sony, who did a fantastic job to go live with Indian fans. He said: “The Republic Day seemed the right time to do it. It just all kind of came together.”

Don’t miss the action of the Indian wrestlers on WWE programming as the WWE Superstar Spectacle is set to air on January 26 that is the Republic Day and will also stream on the WWE Network. It will go live on air on Sony TEN 1 and Sony TEN 3.