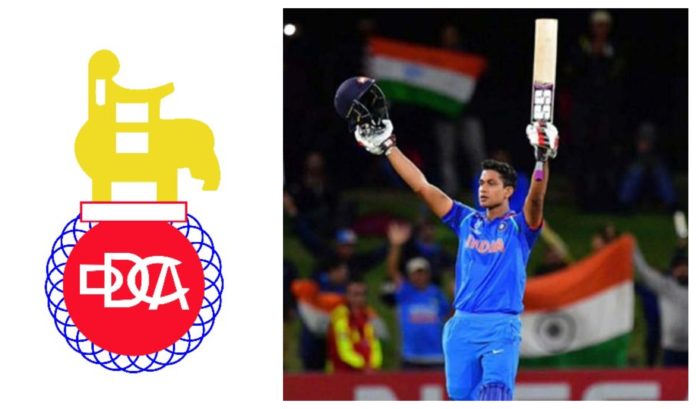 U-19 World Cup winner Manjot Kalra has been suspended from competing in the Ranji Trophy for one year. The ban extends with Kalra being ineligible to compete in age-group cricket for a period of two years. 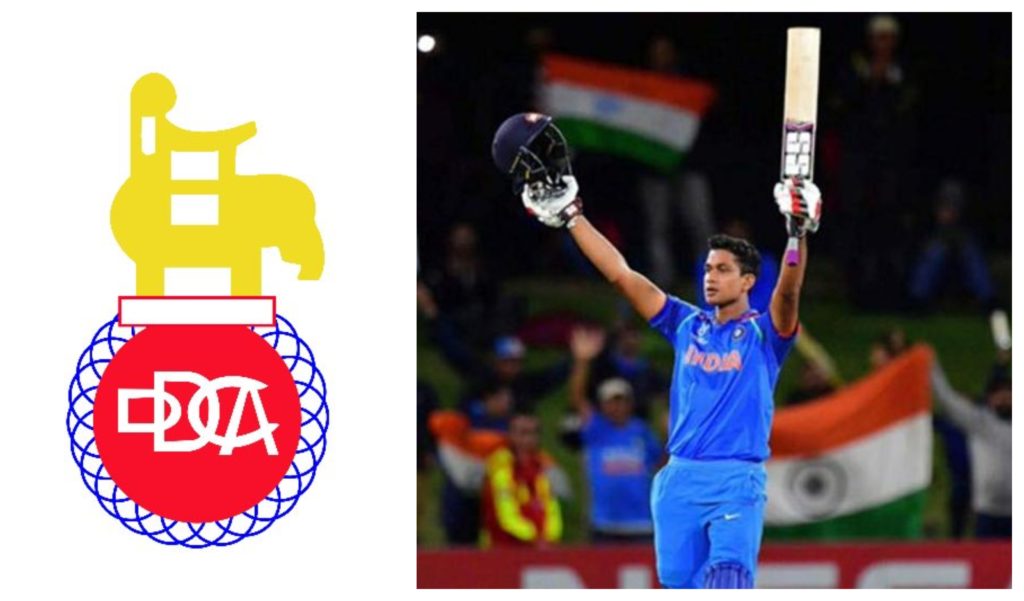 Kalra’s fate was sealed after the Delhi District Cricket Association (DDCA) Ombudsman Justice (Retired) Badr Durrez Ahmed passed the verdict which will prevent the wicket-keeper batsman from competing in the ongoing Ranji Trophy. The left-hander’s age-fraud came during his U-16 and U-18 days.

Here is what a senior DDCA official had to say regarding the verdict. He stated:

“He has been prevented from playing club matches also. Now his parents will have to appeal for a change of order in front of the new Ombudsman. Till then DDCA can’t pick him for Ranji Trophy. We are helpless,”

Kalra’s team-mate and Delhi senior team’s vice-captain Nitish Rana is being overlooked for the same offence, but a call is yet to be made with the investigation still going on. The DDCA General Secretary Vinod Tihara added:

“I find it surprising that Manjot Kalra has been punished for the same offence that Nitish Rana is also allegedly guilty of. We couldn’t pick Manjot as it was Ombudsman’s order. He passed it at 11:30 pm at night, a day before he relinquished office. Now that’s a bit bizarre,” DDCA general secretary Vinod Tihara told PTI.

Apart from Rana, U-19 World Cup winner, Shivam Mavi’s case is also set to begin with the case being transferred to the BCCI since he represents Uttar Pradesh

The batsman rose to fame after being part of the Prithvi Shaw-led side that went on to win the U-19 World Cup comprehensively in 2018. The Delhi batsman was also the adjudged as the man of the match for his unbeaten century against Australia in the final.

Kalra last played for Delhi U-23 against Bengal and scored 80 runs and was in-line to replace the departing Shikhar Dhawan in the line-up. Kalra was also part of the Delhi Capitals set up before being released by the franchise ahead of the auctions.