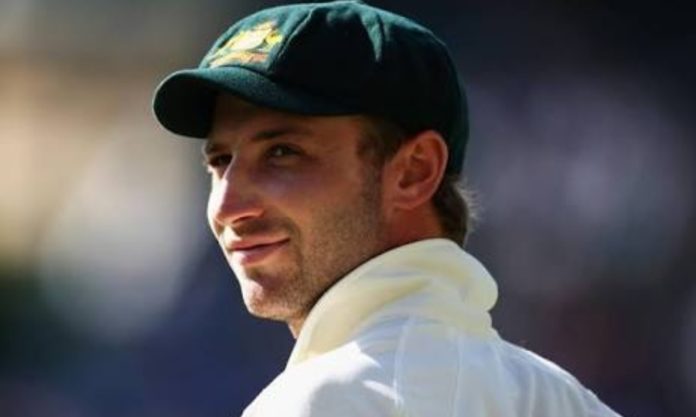 Four star Australian cricketers paid their tribute to Phil Hughes who passed away five years back after being hit by a bouncer. Phil Hughes was a great cricketer, he had always been popular amongst his friends. 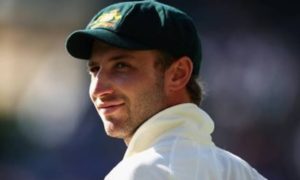 The posts of his fellow cricketers Michael Clarke, David Warner, Steve Smith and Aaron Finch in the various social media handles are certainly suggesting that Phil Hughes is certainly still in their hearts after five years.

The death of Phil Hughes after being hit by a bouncer was one of the saddest incidents ever happened in a cricket field. His fellow cricketers and the whole cricketing World will never be able to forget such an incident in their lifetime.

Everyday I think of you, but this week even more. Wish you were here buddy

On the other hand, the opener of Australia, David Warner also mentioned the cap number of Hughes and posted it in Instagram to show tribute to the cricketer.

The same thing was posted by the other opener of Australia, Aaron Finch too.

With the references of these posts it is clearly visible that Hughes is still present there in the mind of his friends.