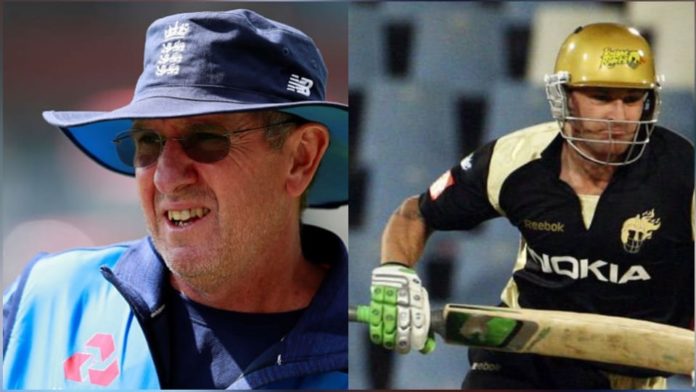 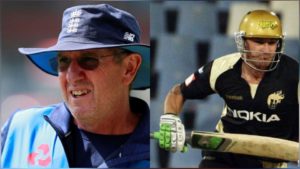 Trevor Bayliss is the coach of the English National Cricket which recently lifted the World Cup in England and Wales. He was also the former coach of Sri Lanka and held this position from 2007 to 2011 and also tasted success as he led the team to two world cups finals  after which he coached the Kolkata Knight Riders and led them to two IPL titles in 2012 and 2014. Trevor Bayliss was also associated with the Big-Bash franchise Sydney Thunders.

He is all set to join Brendon McCullum who was a former KKR and New Zealand player , who is roped in as the mentor of the franchise. The former KKR player who has the first IPL century to his name has played for Kochi Tuskers Kerala , Chennai Super Kings and Royal Challengers Bangalore in the IPL.

Recently, Jacques Kallis and Simon Katich left KKR. Kallis who had joined the team as a player in 2011 before he replaced Bayliss as head coach in 2015. The Knight Riders didn’t have a good 2019 even though players like Andre Russell rose to the occasion by scoring the bulk of the runs for the franchise.