The Beautiful Game showcased another beautiful chapter as USA’s “Make A Wish” foundation made Bheem Goyal, an eight year old leukemia patient’s dream come true, as he got a chance to play for his dream club Seattle Sounders on their friendly with Borussia Dortmund.

The nonprofit organization made a deal with the Seattle club, as they ‘signed’ the kid last week, and started him as a goalkeeper against the German side on Wednesday.

Sounders’ official twitter handle posted a clip of Bheem on field activity. Watch the clip below-

What a debut. What a moment. 💚

Eight-year-old Bheem Goyal starts in goal and makes an opening save!

Goyal exhibited a calm nerve in the box, as he received a ball from kick off. The kid then passed the ball to one of his teammates proficiently.

He was then subbed off after 20 seconds, as CenturyLink Field experienced a standing ovation from the crowd, as well as the Sounders dugout.

Roger Petersen, host of City News and Breakfast Television Toronto, tweeted his praise about the event.

Great way to start your morning with this one. 8yo Bheem Goyal is fighting leukaemia and a footy fan so the Sounders “signed” him to a contract for their friendly against @BlackYellow Those aren’t tears https://t.co/afLIboRcIS

Seattle goalkeeper Stefan Frei was hopeful to give the cancer patient a chance to live his dream, as the kid is under chemotherapy since eight months and was in much need of a distraction.

“It was great to have him out and training with us to see what we’re doing, get his mind off things”

“Sports always give you an outlet. They allow you to disappear in your own world and forget about your worries.” Frei said in a statement on the official website of the club.

This summer's signing from @MakeAWishAKWA is ready for his pro debut on Wednesday versus @BlackYellow! 😃 pic.twitter.com/IND1VICGKt

Bryan Meredith came on field but couldn’t hold onto Goyal’s clean sheet, as Dortmund thrashed them 3-1, with Marius Wolf, Paco Alcácer and Jadon Sancho all found the back of the net, with only one return goal from Jonathan Campbell. 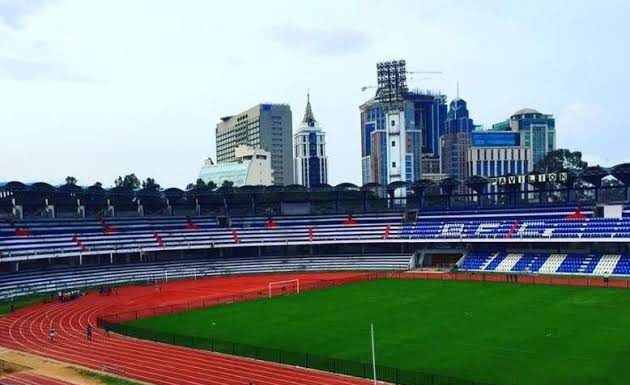 Tottenham get payback against Arsenal at Emirates

Cricket: Mohammed Shami is preparing for the Australian tour by watching videos

Premier League gameweek 1 results round up

Liverpool edge past Newcastle to stay at the top of the...

A detailed study of the relationship between ‘bedroom behaviour’ and football...