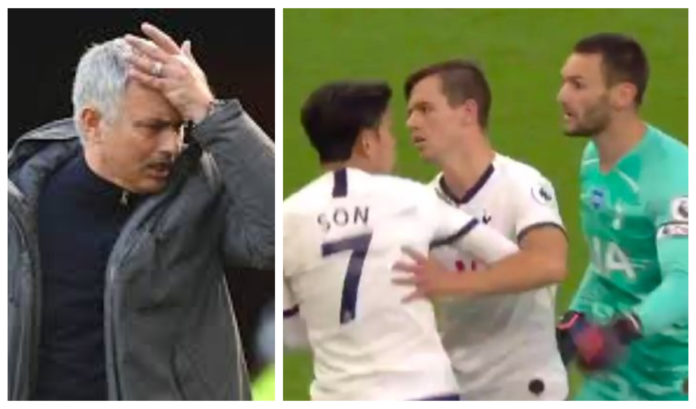 Tottenham skipper Hugo Lloris clashed with Heung Min Son at the end of the first half during their match against Everton at the Tottenham Hotspurs stadium. The players had to be separated by teammates as they headed towards the tunnel at the interval. 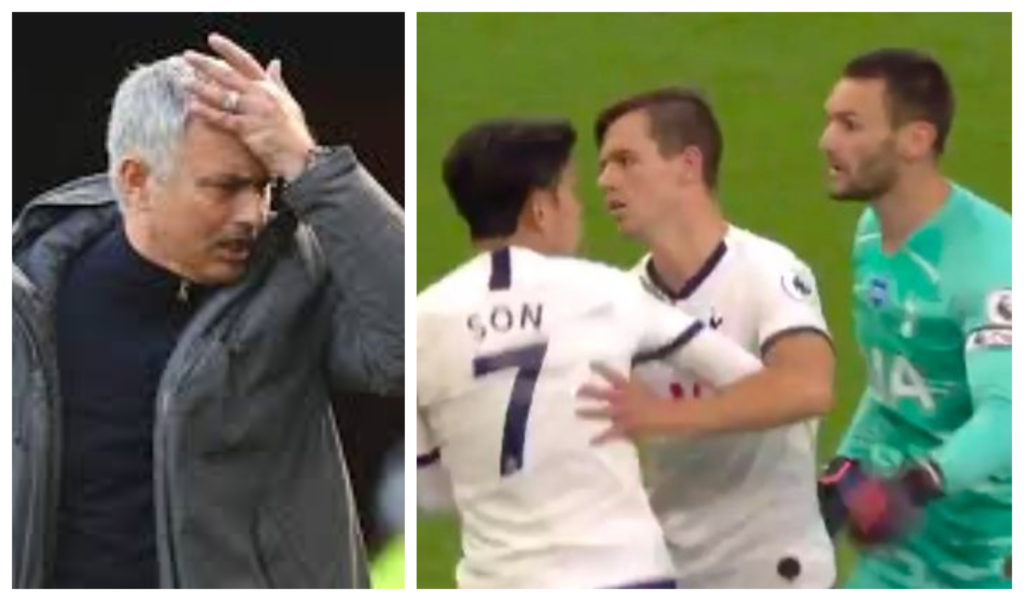 In a half which had minimal moments to ponder upon except an own goal from Michael Keane which gave the hosts a lead, the game sprung into life after the half-time whistle.

During the dying moments of the half, Son failed to press or even attempt to trackback and help his teammates as they nearly conceded an equalizer just before the break.

So this is why Son and Lloris started fighting. Looool 😂😂 pic.twitter.com/7nvHvAaMyF

Hugo Lloris did not hesitate to show his displeasure right away and things escalated as the squad trudged back into the tunnel. The captain had a go at Son to which resulted in an all-out scuffle right on the edge of the pitch with midfielder Giovanni Lo Celso playing the middleman.

However, it all worked out in the end as Tottenham edged closer to rivals Arsenal after claiming all the three points against Everton and getting a valuable clean sheet in the process as well.

Lloris and Son, all is forgiven! 🤝

Manager Jose Mourinho claimed that he found the scuffle beautiful and stated that he wants the players to demand more from others. He said:

“Beautiful, It’s probably the consequence of our meetings. If you want to blame somebody for that, it’s me. I was critical of my boys because they are not, in my opinion, critical enough of themselves or each other.

Meanwhile, Hugo Lloris confirmed that there is no issue between him and Son. He went on to assert that such quarrels are part of the sport. He added:

“What happened between me and Sonny is just something that’s part of football sometimes. But there’s no problem at all.

To concede a chance a few seconds before half-time because we don’t press properly… yeah, it annoyed me, but it’s part of football. We move on.”