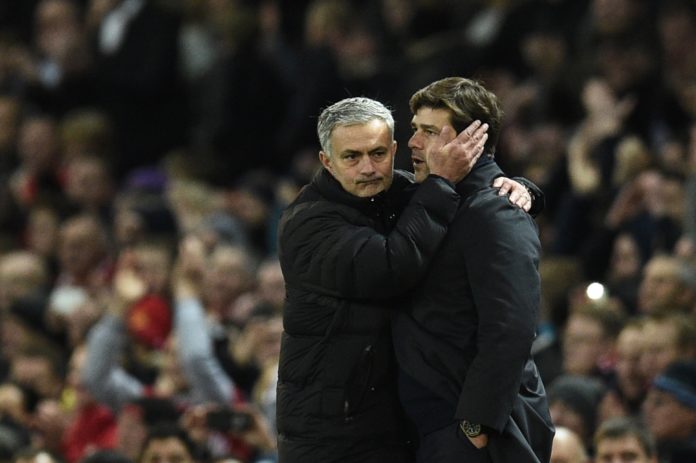 Tottenham Hotspur have appointed Jose Mourinho to succeed Mauricio Pochettino as their new manager. It was a big surprise when Pochettino was shown the door on Tuesday after five long years with the club, but the appointment of Mourinho as his successor has sent a bigger shockwave through the football world. Negotiations between the north London club and Mourinho’s agent have intensified over the last few days and the club confirmed the news this morning. 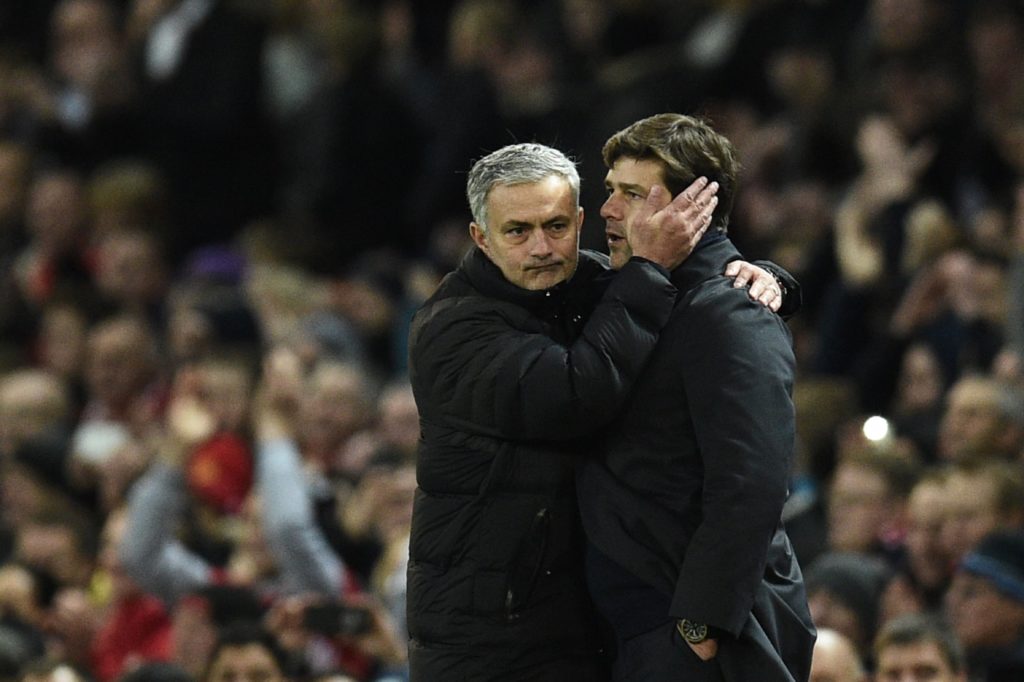 Pochettino, who led his side to the Champions League final in Madrid six months ago, was sacked yesterday with several reports claiming a fall out between the Argentine and club chairman Daniel Levy, due to the poor results in a number of Premier League games since the season started.

Meanwhile ‘The Special One’ last month claimed that he is keen to return to English football because of a desire to win major trophies with a third Premier League club.

The 56-year-old was working as a pundit for Sky Sports on their Premier League coverage for the last few months and now faces a mammoth task; pulling Spurs out of the 14th spot in the Premier League table and ending the season in the top 4.

“In Jose we have one of the most successful managers in football. He has a wealth of experience, can inspire teams and is a great tactician. He has won honours at every club he has coached. We believe he will bring energy and belief to the dressing room.” Daniel Levy said in a statement.

The Lilywhites will be eager to salvage 3 points under their new manager when they face West Ham this Saturday.