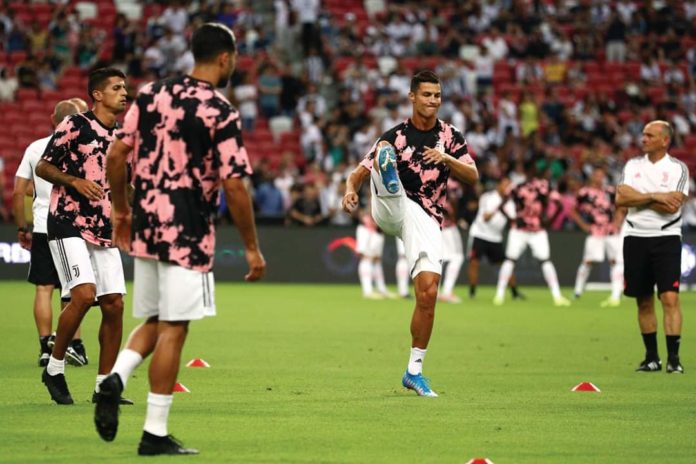 Tottenham Hotspur edged past Juventus with a brilliant solo goal of Harry Kane at the last minute of the match. The North London side won the match with margin of 3-2 against Juventus. It was the first real preseason game for Juventus and Maurizio Sarri failed to win the match.

Both the sides almost fielded their strongest lineup in this match. Erik Lamela put Tottenham Hotspur ahead in the match at the 30th minute. The first half ended with a scoreline of 1-0 in favour of Tottenham Hotspur. In the second half of the match, both the sides changed quite a few players to test them in the big occasion.

Gonzalo Higuain came in place of Mario Mandzukic in the second half of the match for Juventus. The star Argentine centre forward scored the equalizer for his side at the 56th minute of the match. Cristiano Ronaldo gave Juventus the lead at the 60th minute. However, Lucas Moura again equalised the scoreline for Tottenham Hotspur at the 65th minute. The pass was provided by Tanguy Ndombele.

Harry Kane scored the winner for Spurs at the 93rd minute when his shot from the centre line went straight into the goal and Gianluigi Buffon had nothing to do.