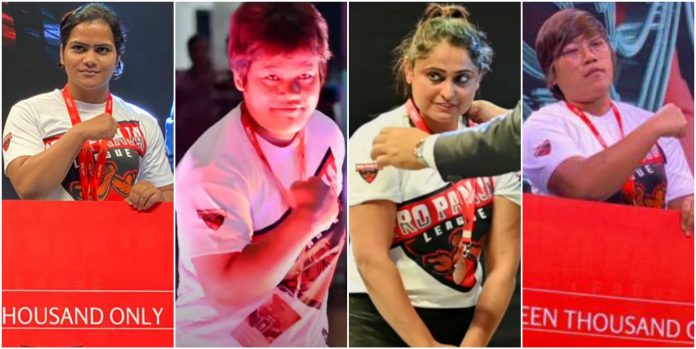 Since its recognition in the 1950s, Arm wrestling has gained tremendous popularity across the world. Famous as ‘Panja’ in India, there has been a rise in professional arm wrestlers in the country as well.

A test of forearm strength between two competitors, arm wrestling in its early days was mostly a male-dominated sport. Nonetheless, the sport gradually saw an increment in the number of female arm wrestlers from India and they have partaken in the inaugural Pro Panja League season in February 2020.

Karishma Kapoor is one of the most versatile athletes to grace the sport of arm wrestling. Hailing from New Delhi, Karishma is a National and South Asian taekwondo champion, as well as a Pro powerlifting national championship gold medallist. She bagged gold in the 2019 arm wrestling nationals and competed in PPL 2020 in the below 65 kg women category, where she came fourth.

Hailing from Punjab, Rajinder Kaur took part in the PPL 2020 where she competed in the below 65 kg women category. She lost to Chetna Sharma in the semis and clinched a bronze medal.

One of the most prodigious arm wrestling stars of the country, Shruti Bawa has been dominating in tournaments since she was 12 and has bagged five gold medals at the national levels. The 19-year-old from Delhi bagged a bronze in the above 65 kg category in PPL 2020 after reaching the semi-final, where she lost against K.Lalhriatpuii. A fan of five-time world champion Adeline Gray, Shruti aspires to become a world-champion arm wrestler. 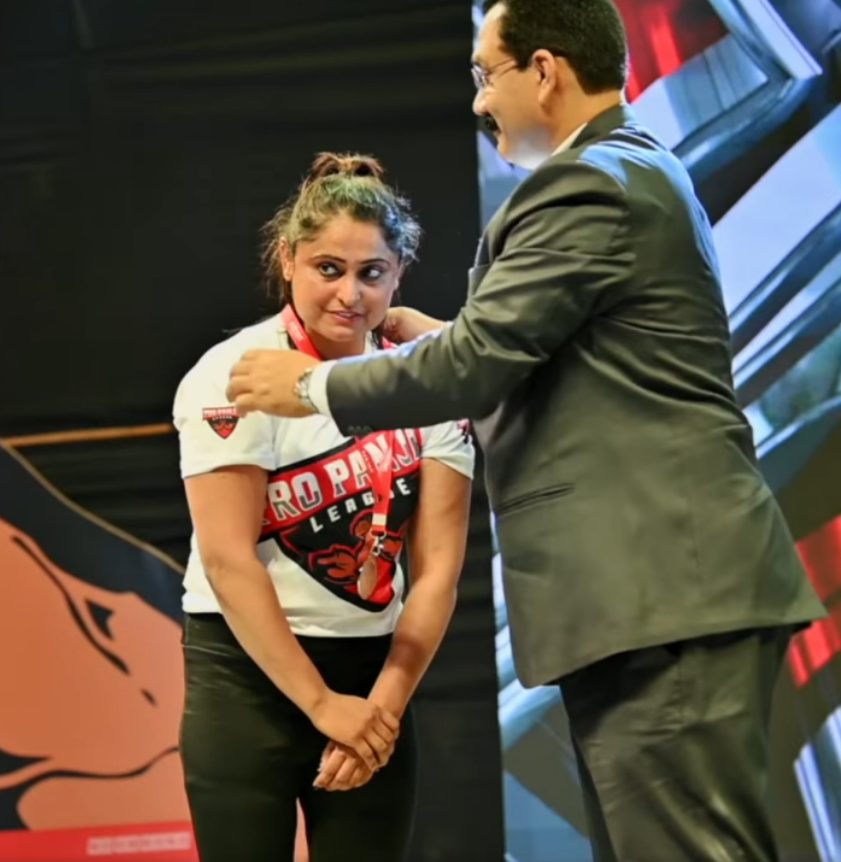 The below 65kg silver medallist of PPL 2020, Parampreet Kaur rose to the top in just three years after getting into arm wrestling. A former weightlifter who hails from Raikot in Ludhiana, Parampreet took up the sport in 2017 and won a Nationals gold medal in the following year. She reached the final of the below 65kg women category at PPL 2020 and was defeated by Chetna Sharma. 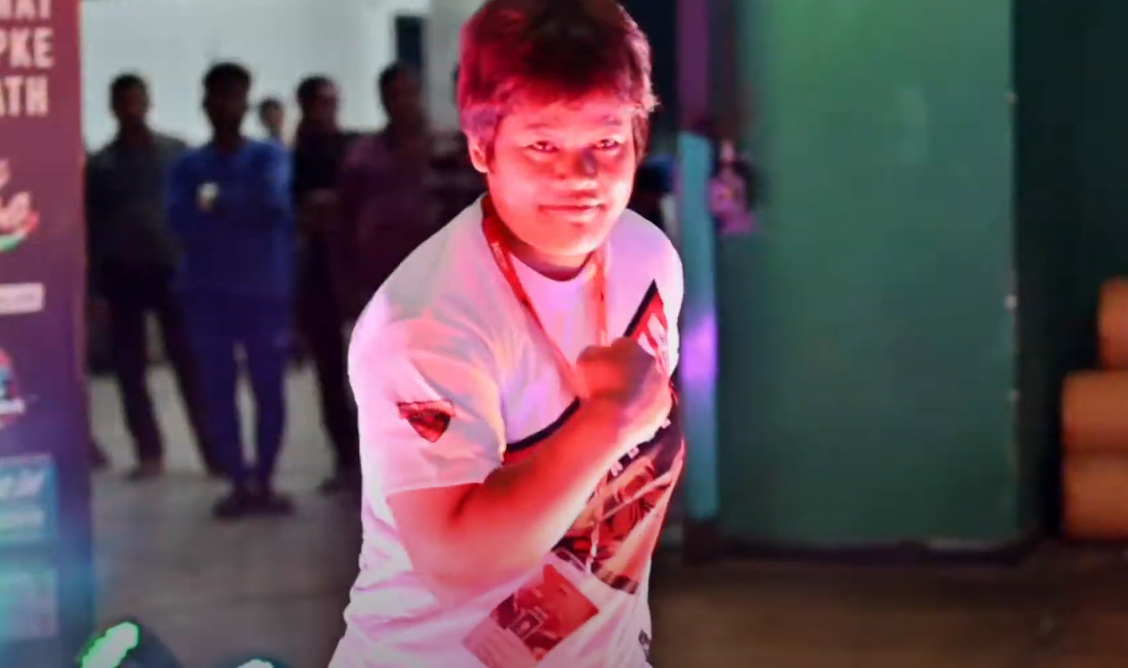 Vanramnghaki hails from Aizawlm the capital of Mizoram. A huge admirer of Coc Lalruattluanga, the 30-year-old clinched a silver medal at the 2019 Nationals, competing in the 80kg category. A right-hander, Vanramnghaki has an aim to become a world champion. She bagged a silver in PPL 2020 after losing the above 65kg women category final against K.Lalhriatpuii.

Picking the top female arm wrestler from the country is no walk in the park, as the two PPL gold medallists, Chetna Sharma and K.Lalhriatpuii no doubt make the topmost position of the list.

The ambidextrous from Assam, Chetna Sharma won gold at PPL 2020 in the below 65kg women category, defeating Parampreet Kaur in the final. After getting into arm wrestling in 2011, Chetna spent six years in various local tournaments, until 2017 when she entered the professional scene.

In 2019, she won the ‘Miss India’ title at the 43rd National Arm Wrestling Championship held in Bilai, Chhattisgarh as she bagged the gold medal in the 65 kg category. A fan of Alexey Ivanovich Voyevoda, the 30-year-old aims to taste gold at the world championships. 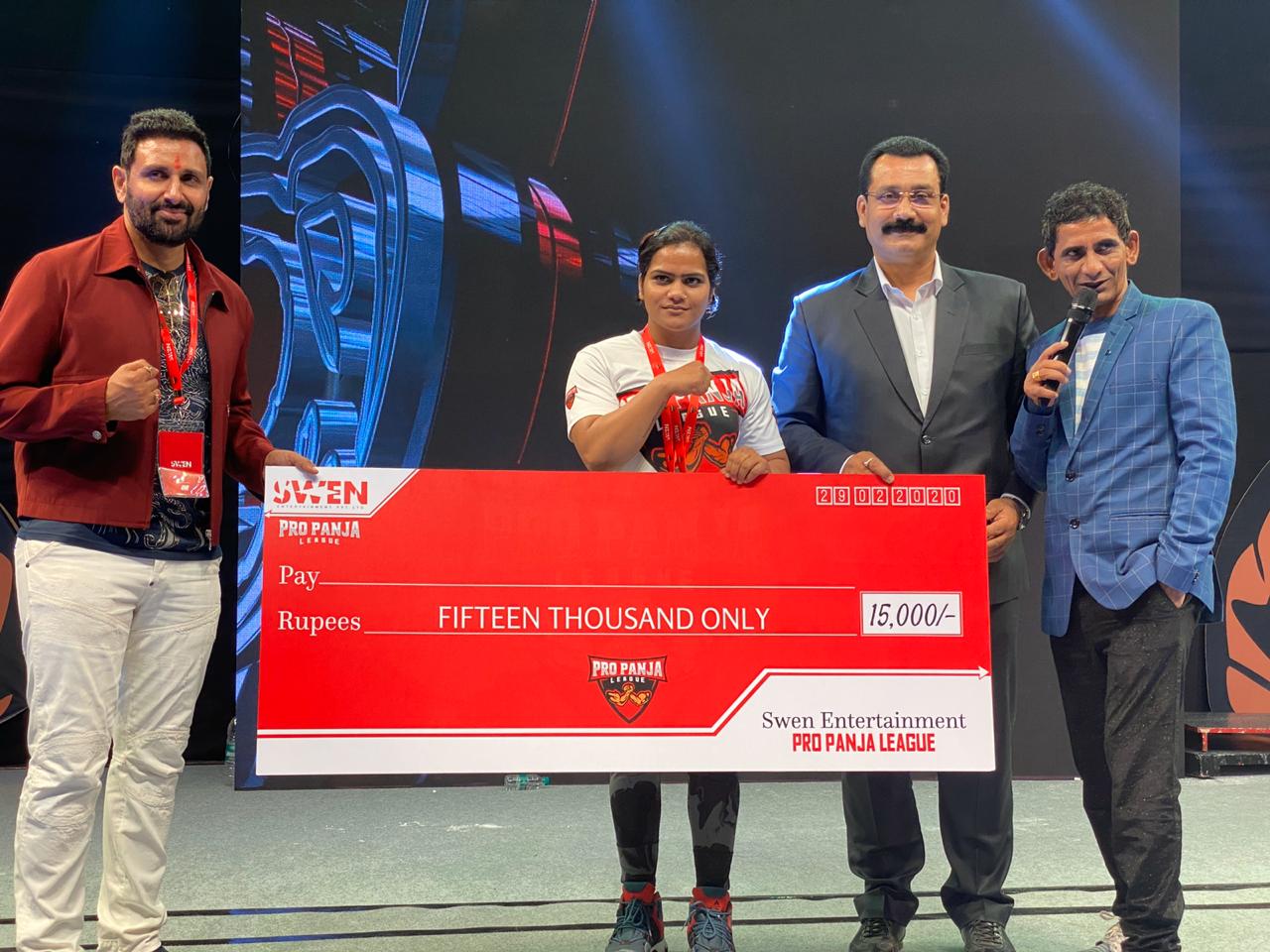 On the other hand, the 28-year-old K.Lalhriatpuii earned a stomping success at the PPL 2020, clinching a gold in the above 65kg women category with a victory against Vanramnghaki in the final. She is also a 2019 Nationals Arm Wrestling championship Gold medalist in the above 80 kg category.

The 28-year-old right-hander from Mizoram entered the sport in 2013 and begun her career in The State Championship. Lalhriatpuii admires former eight-time World Champion Sarah Bäckman and aims to taste success at the world championships.

An interesting fact about Chetna Sharma and K.Lalhriatpuii is that in 2019 National Arm Wrestling Championships, both the athletes faced off against each other in a super match, where Sharma defeated her.

Now both are poised to face off against each other once again in the next edition of Pro Panja League. 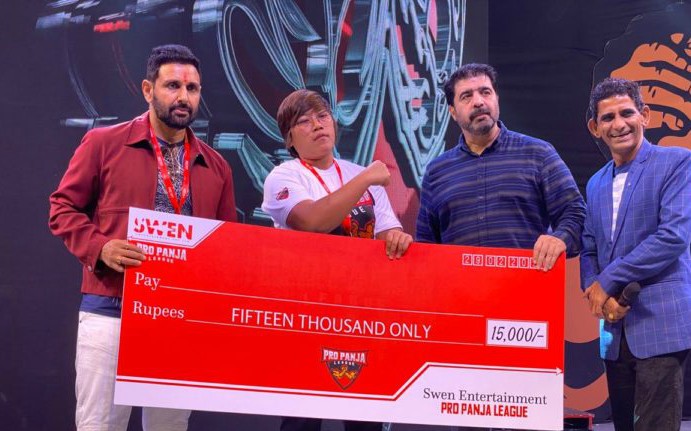 The success stories of the women arm wrestling stalwarts of India are bound to inspire many young girls of the country to take up the gracious sport of arm wrestling.