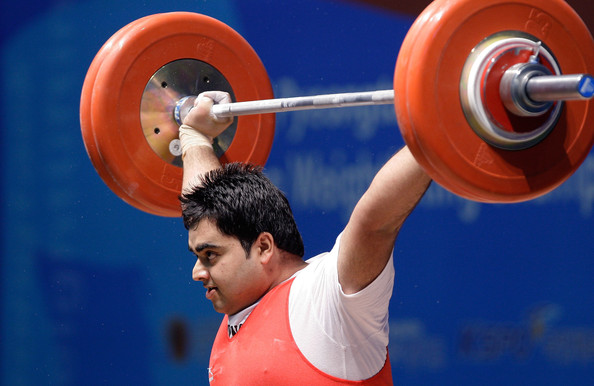 A wide array of weightlifters have been found to be using a banned substance after they failed the dope test during the during the 71st men and 34th women senior national weightlifting championship in Visakhapatnam in February. 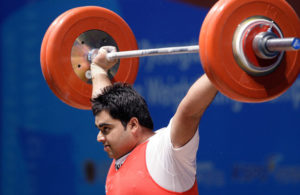 While the issue of weightlifters using banned substances and testing positive in the dope test isn’t an unusual affair, the fact that they have already represented the nation in international events makes for a shocking read.

The names that have been caught include Commonwealth championship gold medallist Himanshu Kumar Chang, Asian youth bronze medallist Lovepreet Singh and reigning national champion in 102kg, Sahil Sharma. Even Lalitha Gara, who happens to be a silver medallist in the Commonwealth Youth Championships has been tested positive.

Apart from these weightlifters, another name that has been included in the list is Amit Kumar – India’s top volleyball player. Amit has already represented India in the Asian Games last year at Jakarta.

All these athletes have been provisionally suspended by the Nada for the anti-doping rule violation. They will all be given an opportunity to present themselves before the Anti-Doping Disciplinary Panel to explain their situation.

Badminton: PV Sindhu and Kidambi Srikanth advance to the second round of Indonesia Open