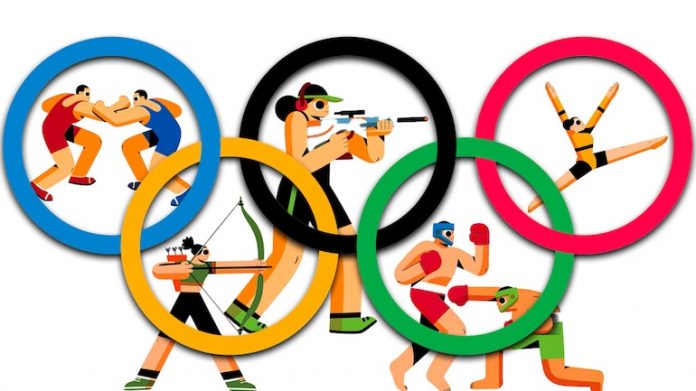 The 2021 Tokyo Olympics is all set to begin on July 23. The much-awaited showpiece event was to happen last year but plans were changed due to the onset of the global pandemic. Now that the time has come, let’s take a look at some of the brightest medal hopefuls at the Olympics this year. 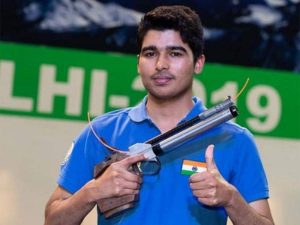 Currently occupying the second position in the world in shooting, the 19-year-old shooting prodigy is a force to be reckoned with.

Despite his young age, the youngster has already managed to achieve eight gold medals at the ISSF World Cups. He did not disappoint in the 2018 Youth Olympic Games or the 2018 Asian Games either as he brought home yet another gold. He finished in the first position in the ISSF World Cup that was held in New Delhi, this year.

All hopes are pinned on Chaudhary and the National Rifle Association has not left a single stone unturned in order to prepare him for the 2021 Tokyo Olympics. The nation hopes that he is consistent in his performance and brings home yet another win. 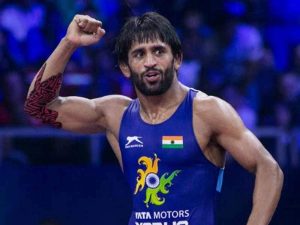 The 27-year-old wrestler will be taking part in the men’s freestyle 65kg category. He was born in the Jhajjar district of Haryana and was conferred the Padma Shri and Arjuna awards for his contribution to wrestling.

The Indian wrestler is currently in Makhachkala, Russia. The 2021 Tokyo Olympics is the biggest tournament in his career and he will be taking the flight to Tokyo directly from Makhachkala.

Ever since the news of him being qualified for the 2021 Tokyo Olympics was revealed, India’s hope for a medal in the wrestling category has increased. The star wrestler has won gold at the 2018 Asian Games. He also claimed gold medals in two other Asian Champions, which in itself speaks of his capability and talent. The Asian Wrestling Championship that was held in Almaty, Kazakhstan saw him finish second. 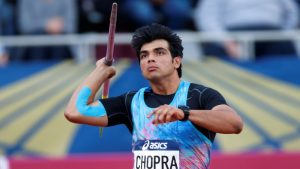 There is a lot of buzz going around Chopra’s name, the javelin thrower in the Tokyo Olympics, and for good reason. The javelin thrower came to the limelight once he won gold at the 2018 Commonwealth Games and the 2018 Asian Games.

Although javelin is not the most popular sport in India, Chopra has surely made the Indian audience take notice. The 23-year-old created a new record for himself at 83.18m at the Meeting Cidade De Lisboa event that was held in Portugal. He qualified for Olympics last year after winning the javelin event in Potchefstroom, South Africa.

The athlete had recently injured himself but he has since recovered to resume his training for the 2021 Tokyo Olympics. This will be his first Olympic appearance and he is determined to appear in his prime form. 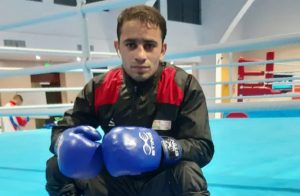 Amit Panghal is one of the nation’s leading medal prospects in the boxing ring. At the 2021 Tokyo Olympics, Indians are hoping to see another side of the boxing star after his heartbreaking defeat at the hands of Olympic champion and world no.1 boxer Shakhobidin Zoirov of Uzbekistan.

At the Asian Boxing Championship that was held in Dubai, the 25-year-old had won against Enkhmandakh Kharkhuu of Mongolia 3-2. He then proceeded to face Saken Bibossinov of Kazakhstan but his winning streak came to an end in the finals when he faced his nemesis Zoirov. This is not his first defeat or the second. Panghal lost to Zoirov for the third time in a row.

India hopes that Panghal can channel his anger at the defeat in the boxing ring and win a medal. 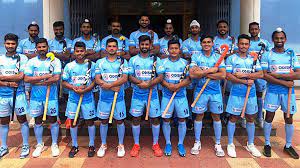 Although the pandemic has surely made it tougher for the team to practice and prepare before the biggest tournament their win over Germany 6-1 increases the chance of winning a medal at the 2021 Tokyo Olympics.