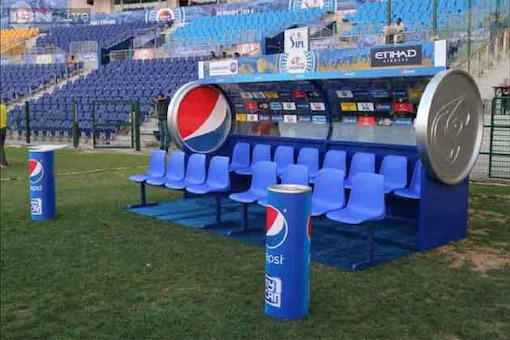 In the recent IPL 2021, we saw teams give opportunities to some young players. Some key examples are of Rajasthan Royals starting with Chetan Sakariya and Delhi Capitals starting with Avesh Khan ahead of some senior blokes. But there were also some surprising omissions as key players were benched throughout the first half of the season. There were instances where players deserved to be in the playing XI but they ended up going home without a single game under their belt in the first half of the league.

Let’s have a look at the top four players who were benched in the first half of IPL 2021: But after a poor IPL 2019 season, the left-arm leg spinner lost confidence in his ability. A bigger shock was the fact that he was not given a single game in the recent first half of Vivo IPL 2021. When KKR was playing Chennai which was a spinners paradise, they could have easily given a chance to the youngster. But they opted otherwise.

Kuldeep himself was shocked that he didn’t get a chance in the Chennai leg. Kuldeep said KKR management was looking at a different combination and Kuldeep didn’t fit the bill. But this decision made him doubt himself, further losing confidence. 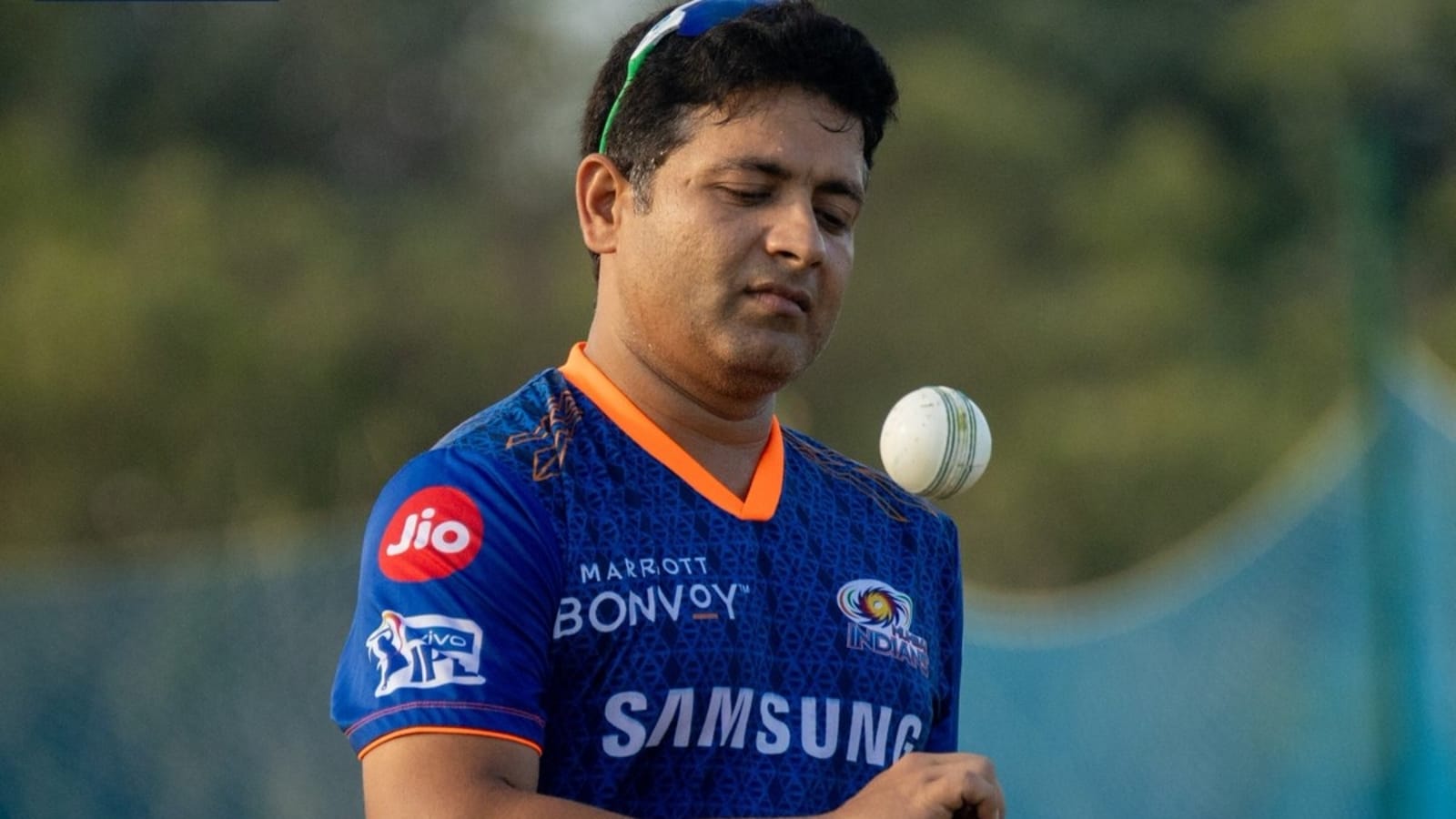 Piyush Chawla was bought by Mumbai Indians in IPL 2021 auction but the team did not feature him in any of the 7 matches. This is because spinner Rahul Chahar was doing a great job for Mumbai Indians.

Since IPL 2008, Chawla has played 164 matches in the Indian Premier League and scalped 156 wickets. He can also play cameos with the bat if the need arises. He played a crucial cameo in the final in the 7th edition of IPL to help KKR lift the trophy for the second time.

Hence, when Mumbai were playing in Chennai, they could have gone with both the leg spinners as Krunal Pandya hardly spins the ball and is inconsistent with his line and lengths. Krunal Pandya gave an ordinary performance with the ball and the full load fell on the young spinner Rahul Chahar. 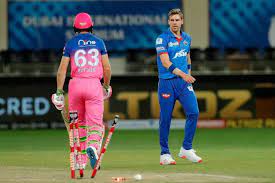 Surprisingly, the fourth-highest wicket-taker of IPL 2020 hasn’t played a single match in IPL 2021 yet. But he certainly earns his spot in this playing XI as a lead pace bowler.

Anrich Nortje began his IPL journey last year by taking 22 wickets in 16 matches at a bowling average of 23.27. He bowled the fastest delivery in IPL 2020, bolting at a speed of 156.22 kmph. With this pace, he can scalp a lot of wickets in the powerplay. Anrich also had a fantastic year representing his country in the International arena. He was named cricketer of the year by Cricket South Africa for the year 2020-21.

But due to injury to former captain Shreyas Iyer, Delhi Capitals had to play Steve Smith at no. 3 position. This meant only one of Rabada Or Nortje could get a game. Rabada being the purple cap holder of last year’s IPL and having more experience got the nod ahead of him. 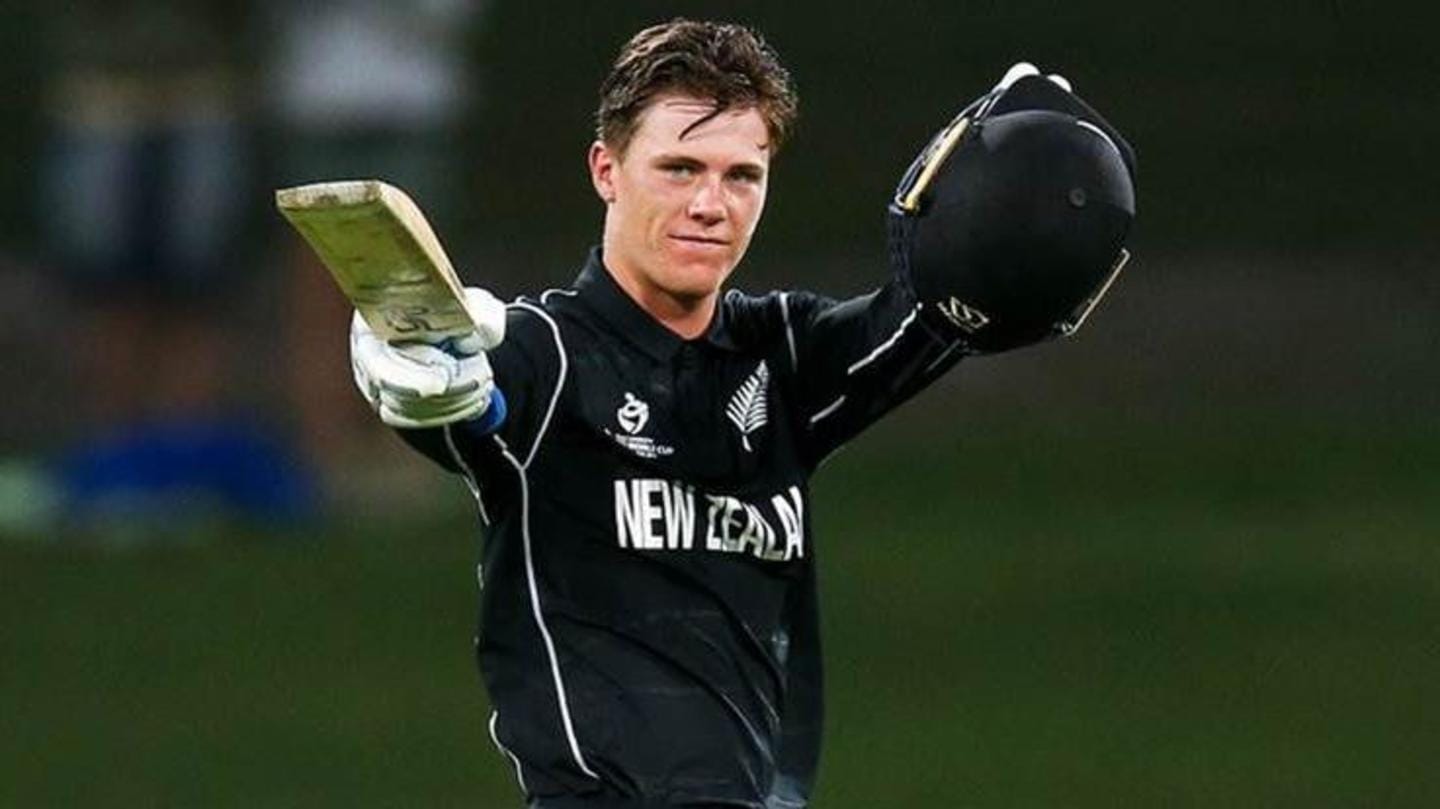 Australia’s rising star and BBL’s man of the tournament Josh Philippe pulled out of the IPL due to personal reasons. Hence, RCB picked New Zealand’s upcoming talented batsman Finn Allen as a replacement.

After Virat Kohli’s decision to open the batting and Maxwell and De Villiers’ decision to play at four and five, RCB were struggling with the no.3 position. They tried many players at the position including Rajat Patidar and Washington Sundar. But none of the players could perform consistently.

Hence, RCB could have easily gone with the option of Finn Allen at three by dropping Dan Christian from the XI. He would have been a great addition given the range of shots he has and the strike rate at which he plays.