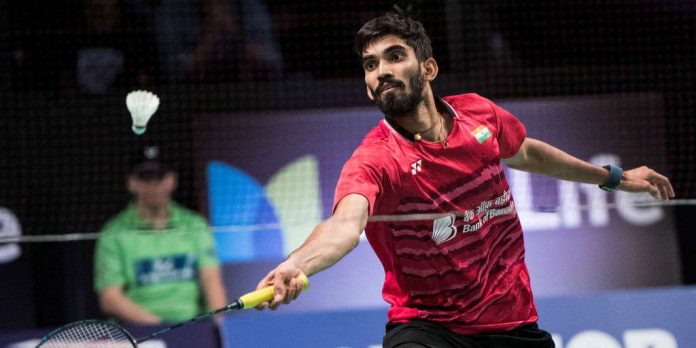 Badminton, court or lawn game played with lightweight rackets and a shuttlecock. Basically, this whole game is based on power, energy, and endurance. The player may be physically fit and active during the match or else the player may face a severe injury. Badminton has two forms. The most common forms of the game are ‘singles’ [with one player per side] and ‘doubles’ [two players per side]. The player has to score more than the opponent. After knowing and learning the basics of the game it can be beautifully played by a player. Choosing a best badminton racket and shoes for yourself is also an important part of the process. Some of the most talented players are: 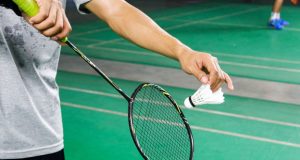 Srikanth  Kidambi is an Indian badminton player.  He belongs to a Telugu family. His father, KVS Krishna is a landlord and his mother Radha a housewife. Srikanth’s older brother K.Nandagopal is also a badminton player. He is ranked as a world number 1 player at the BWF. He trains at the Gopichand Badminton Academy, Hyderabad. He was also awarded the Padma Shri award in 2018 and with the Arjun award in 2015.

Prannoy  Haseena Sunil Kumar is an Indian badminton player. He studied at Kendriya Vidyalaya, Akkulam. He is ranked as the number 2 Badminton player in India. Currently, he trains at Gopichand Badminton Academy in Hyderabad.

Prakash Padukone is a former Indian badminton player. In 1980 he won the All England Open Badminton Championships. The same year he was ranked as the world No. 1 player.  The government of India awarded him with the Arjuna award in 1972 and the Padma Shri in 1982. He is also one of the co-founders of Olympic Gold Quest.

Syed Mehdi Hassan Zaidi was an Indian badminton singles player. He was an eight-time National Badminton champion. His most notable achievement at the International badminton circuit came in the form of men’s singles titles at the 1982 Commonwealth Games

All these players above are the top five male badminton players of India. Some of them have listed their name in the world record and some have achieved great milestones. They have their own skills and technique for playing the game. They even teach us the correct meaning of sportsmanship, and the basic things required to be a good sportsperson. 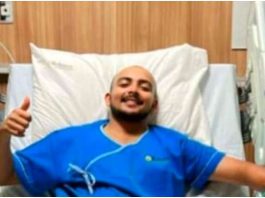 “He has typhoid or something like that” – Rishabh Pant gives... 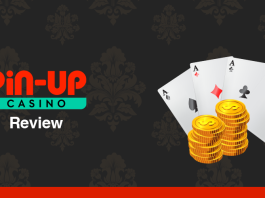 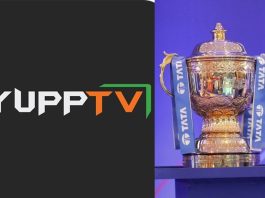