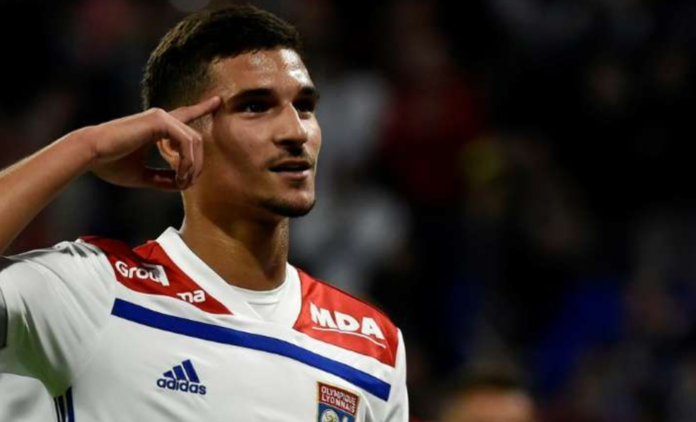 Manchester City and Chelsea are going to compete to bring in Houssem Aouar in the upcoming winter transfer window. Houssem Aouar has been in great form in this season for Olympique Lyon. The 20 yeah old French midfielder is in the radar of several top European clubs. 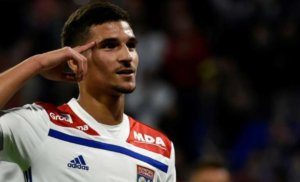 The passing accuracy and ball holding ability of the midfielder is certainly praiseworthy. The young midfielder made 18 appearances for Lyon in this season so far and he already scored six goals in those appearances. Houssem Aouar can play in several positions in the midfield. This is the reason why Pep Guardiola likes him so much.

The young French midfielder played really well against Manchester City in the Group Stage match of the Champions League. On the other hand, Chelsea are eyeing this youngster to have a good backup of Jorginho as Cesc Fabregas is on the verge of leaving Stamford Bridge in the next transfer window.