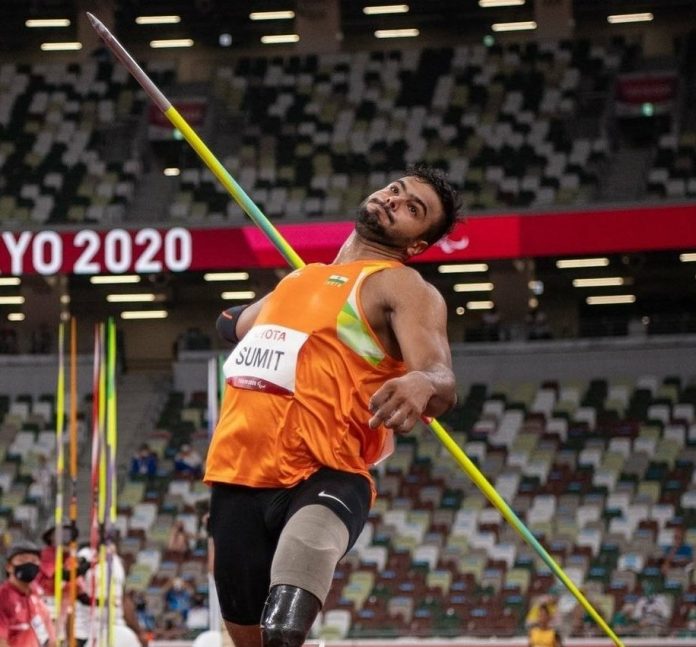 Sumit Antil has painted a memorable moment at the ongoing Tokyo Paralympics after he breaks his own world record in the Men’s Javelin F64 category with a throw of 68.55m. This helped him bag a gold medal for India which is the second gold medal of the Paralympic Games 2020. 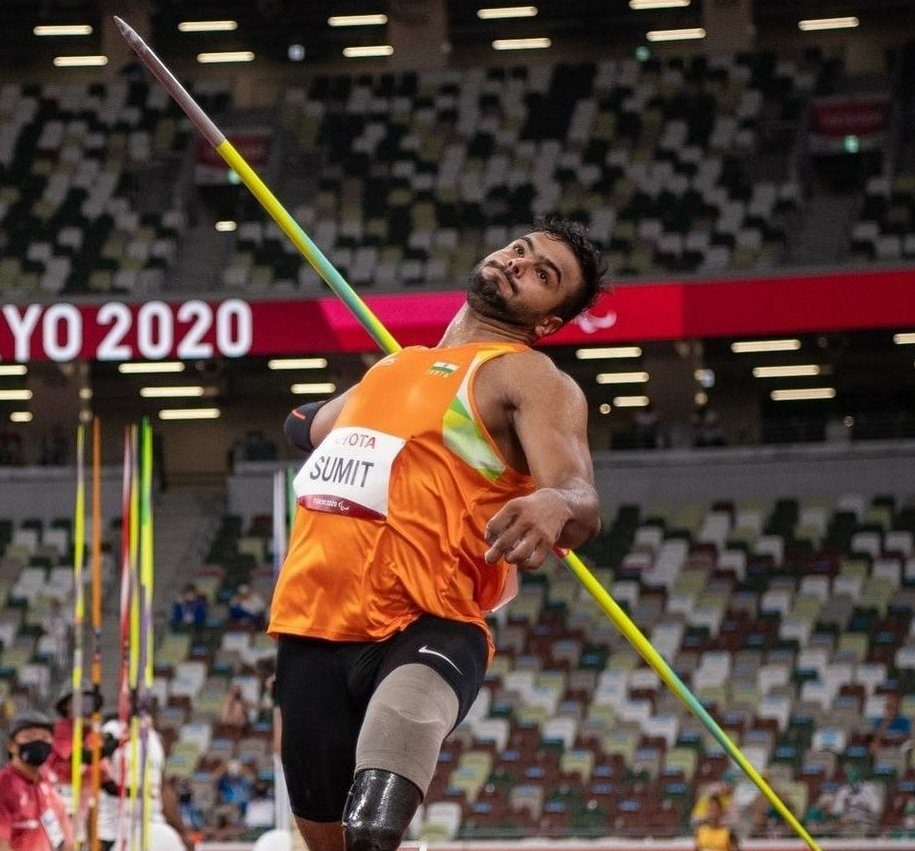 Going into the Paralympic Games, Sumit was the world record holder with a throw of 62.88m. He shattered that record with his very first throw of 66.95m and surpassed it in his second attempt with 68.08m and went further again with his fifth which eventually proved to be the gold medal-winning throw of 68.55m. While Sandeep Chaudhary finished fourth with a best throw of 62.20m. He had finished fourth in the F44 javelin at the 2016 Paralympic Games in Rio de Janeiro

Following shooter Avani Lekhara’s gold and three more medals in the morning session, Sumit’s heroics has yielded another gold medal for India at the Games with a spectacular performance.

Bronze went to Australian Michal Burian with a  throw of 66.29m while bronze went to Sri Lanka’s Dulan Kodithuwakku with a throw of 65.61. Sumit was the 2019 World Para Athletics Championships’ silver medallist, while Sandeep had claimed gold in that competition.