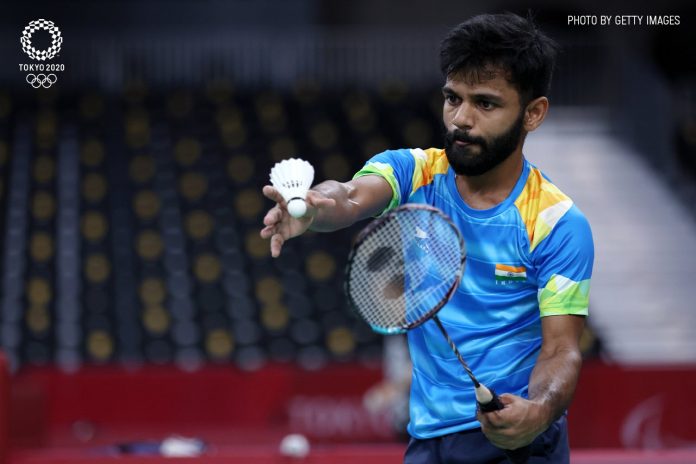 India’s para-badminton star Krishna Nagar won a gold medal in the men’s singles SL6 category at the Tokyo Paralympics. He achieved it after defeating Hong Kong’s Chu Man Kai 21-17, 16-21, 21-17 in the final on Sunday. 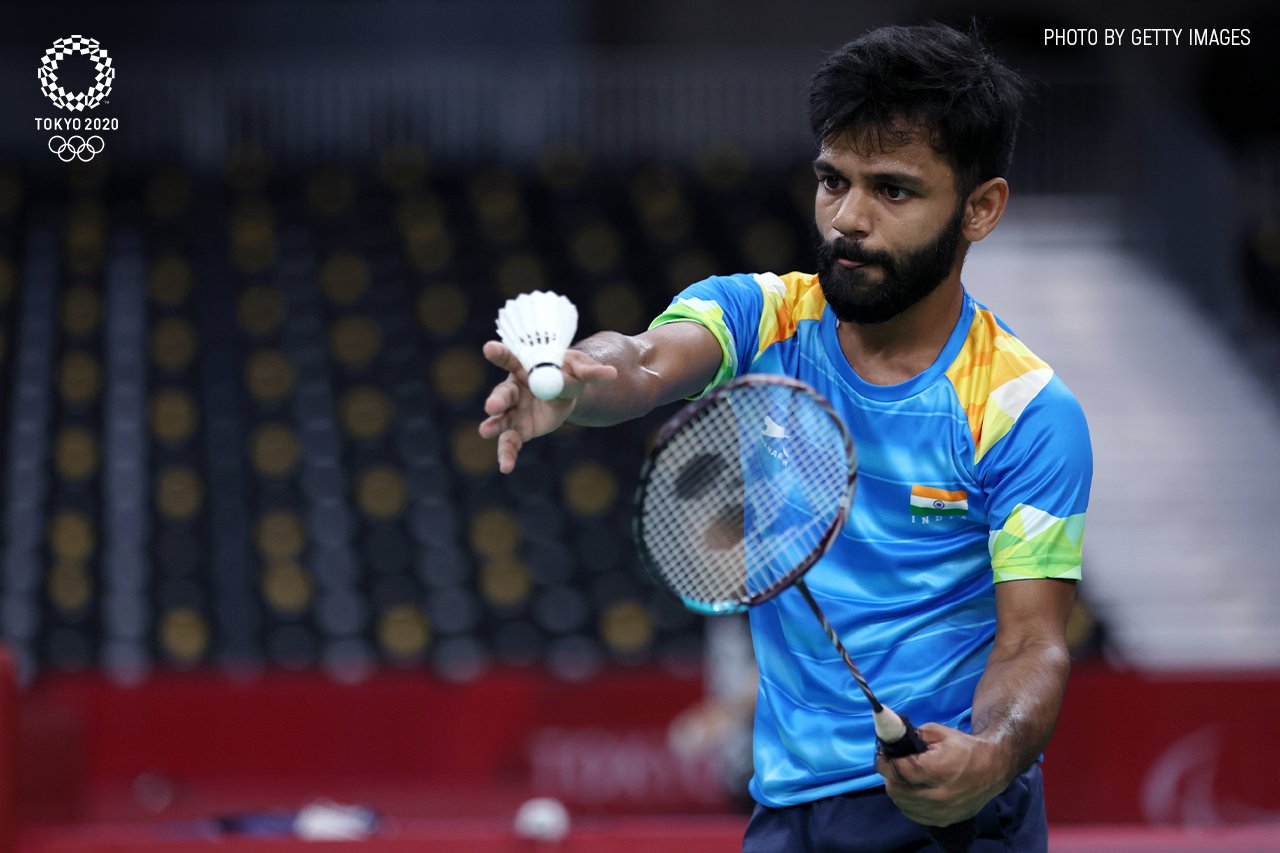 Nagar’s win marked India’s second gold in badminton at these Games. Pramod Bhagat had also won gold in the men’s singles SL3 category previously. On his way to Finals, Nagar had seeded second and showcased a great performance as he had outplayed Great Britain’s Krysten Coombs 21-10, 21-11 in the semifinals on Saturday.

ANOTHER #GOLD FOR #IND 🤯

What an event its been for the nation. 😍#Tokyo2020 #Paralympics @Krishnanagar99 pic.twitter.com/qYNmGelP4e

Nagar was diagnosed with dwarfism when he was just two years old. He took up badminton as a hobby back in 2017. He soon learned about para-badminton as a sport and started competing professionally.

This is the first time that badminton is being played at the Paralympics. Suhas Lalinakere Yathriraj won three of his five matches this week, with his only losses coming against Mazur. All his three wins came without dropping a game.

India’s five golds are currently their most in a single edition of the Paralympics. They had previously won four golds across 11 editions that they participated in from 1968 to 2016.