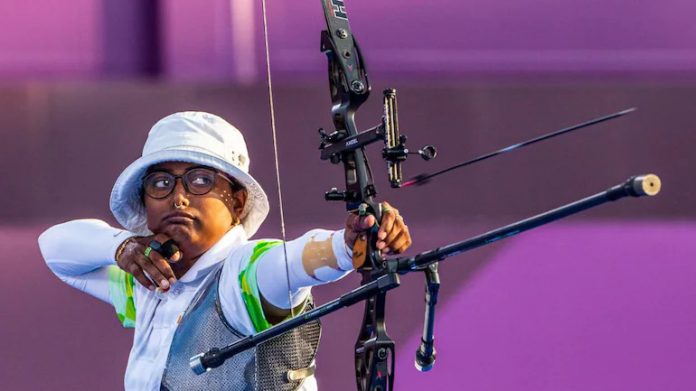 India’s hope of securing a medal in archery ended with the elimination of World No.1 Deepika Kumari. Deepika suffered a 6-0 defeat against Korea’s An San in the quarter-final. 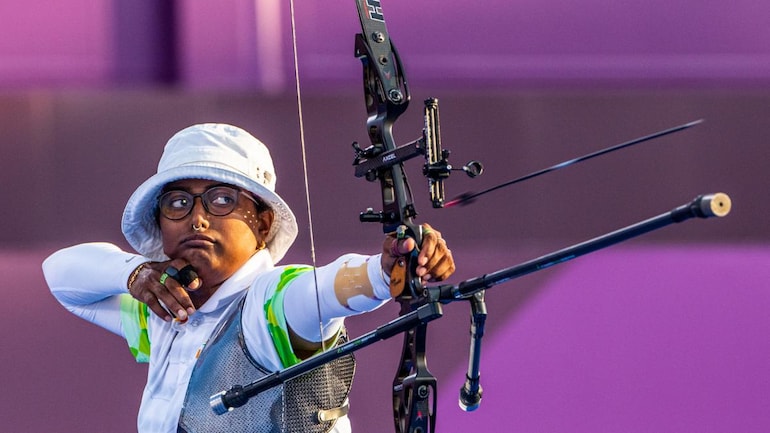 This was Deepika’s third Olympic Games of her career. But she is yet to win any medal in the Olympics. She went into the competition as one of the favourites to win but couldn’t go past the quarter-finals this time. 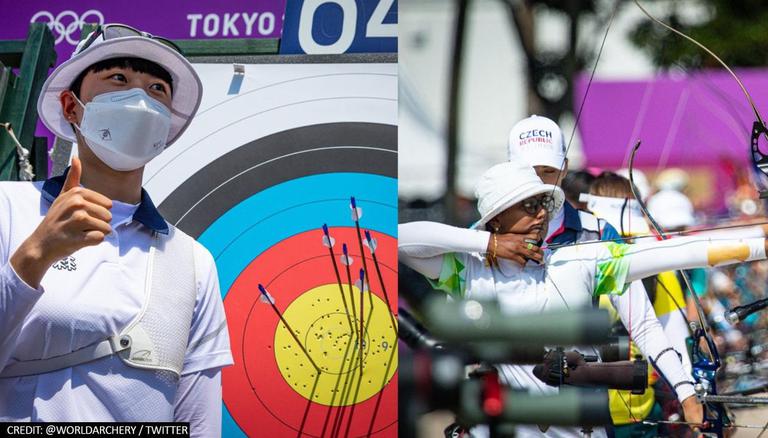 Coincidentally, the last time Deepika faced An San, she suffered the same feat.

The last time An San and Deepika Kumari met was at the Ready Steady Tokyo test event in 2020. The Korean beat the Indian archer in straight sets to win 6-0. An San eventually went on to make it to the final, where she beat her teammate and Olympic champion Chang Hye Jin.

An San has already won 2 Gold medals at the Olympics this year and her other previous accolades were at the 2019 World Cup in Berlin. San also broke the record for the most points in the qualifying round by shooting 680 out of 720 in her first-ever Olympic games.