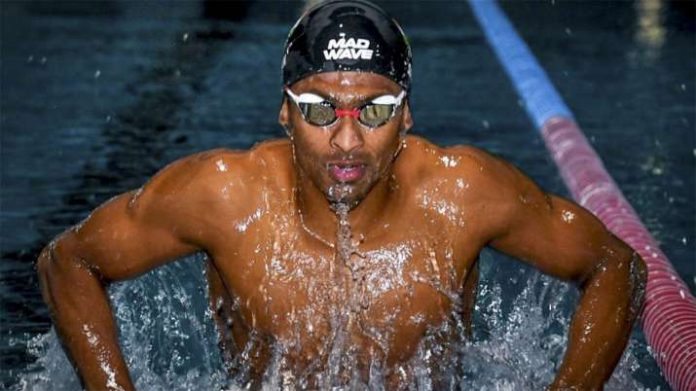 The dreams of Indian Swimmer Sajan Prakash shattered after he failed to qualify for the semifinals of the Men’s 100m butterfly event. Though he finished second in his heat but that was not enough to earn a spot in the semis. His Tokyo Olympics campaign ended on Thursday. 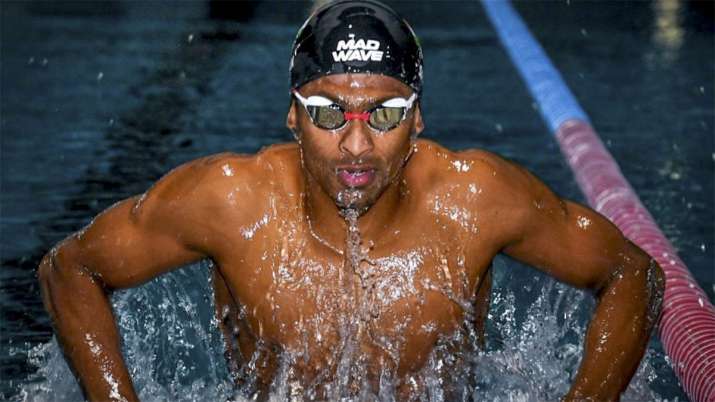 Prakash had previously competed in the Rio Olympics back in 2016. This time around, he had finished second in the second-slowest heat with a time of 53.45s. The cut was placed at 51.74s. The 27-year-old Kerala native finished 46th among 55 swimmers and could not make it to the next round as the top-16 advanced to the semifinals.

It is noted that all three Indian swimmers Prakash, Srihari Nataraj, and Maana Patel have been eliminated after a lacklustre performance. They could not even match their personal best times in their main events.

Prakash had become the first Indian ever to breach the Olympic ‘A’ qualification mark last month to qualify for the Tokyo Games. He was incredible and had finished 24th overall in the 200m butterfly, his pet event, on Monday.

While on the other hand Nataraj, competing in his first Olympics, was ranked 27 among the 40 swimmers in the 100m backstroke.

Both Prakash and Nataraj had raised everyone’s expectations in leading up to the prestigious Tokyo Games and the fans were hopeful to see them earn medals for the Nation. They were consistent with beating the time from their personal best. Nataraj would have qualified for the semifinals if he had matched his personal best in his event.

Maana, who qualified for the Games via a “Universality quota” that allows one male and one female competitor from a country to participate in the Olympics, had finished 39th overall in the women’s 100m backstroke.