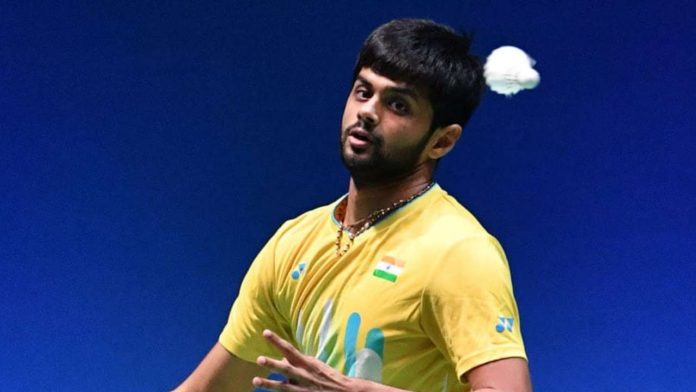 Indian badminton player B Sai Praneeth’s campaign at the ongoing Tokyo Olympics came to an early end after he lost his second group stage match against Mark Caljouw of The Netherlands on Wednesday.

Praneeth’s Olympics campaign this year ended without a win as on the heels of his loss against world no 47 Misha Zilberman of Israel on 24th July, his second Group D clash against Caljouw ended in a straight set defeat.

Losing to the world no 29 Dutchman 14-21, 14-21, Praneeth finished at the bottom of the group, with both of his losses coming against shuttlers ranked lower than the current world no 13.

Against Zilberman, Praneeth had also suffered a straight set loss after the Israeli finished with 21-17, 21-15.