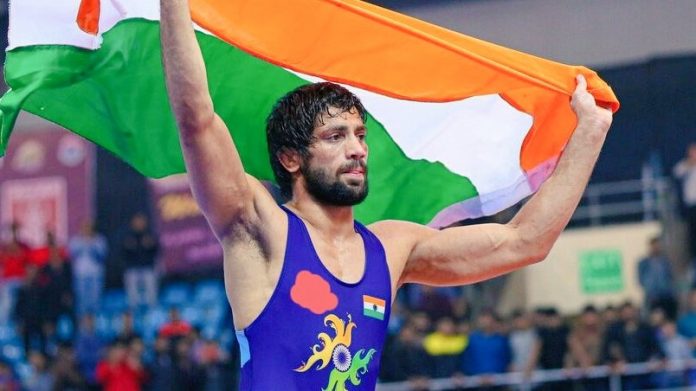 India’s Ravi Kumar Dhaiya emerged victorious against the World Championship medallist Kazakhstan’s Nurislam Sunyaev in the semifinals of the 57kgs men’s freestyle. He became the finalist of the event that will take place tomorrow. 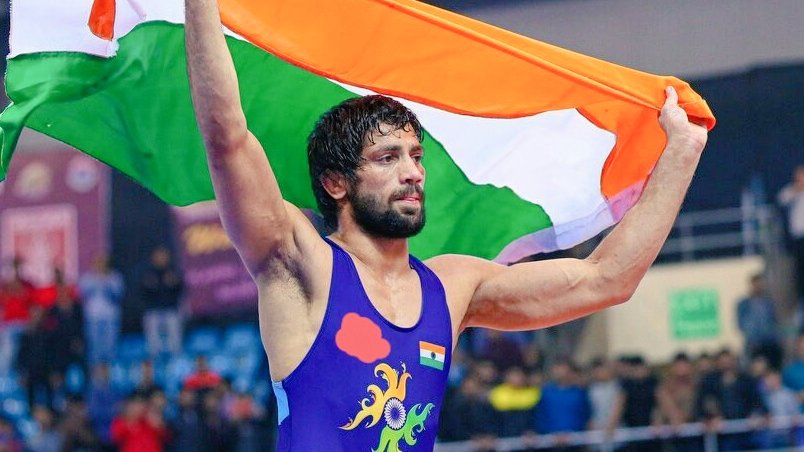 It was quite a difficult outing for Ravi as he was down 9-2 in the 2nd round. Though he won the first round 2-1 but his chances of winning the bout looked narrow. But, he made a comeback and slammed down Sanayev, who got injured and required some time.

After that, Dahiya was quick to capitalize on the situation and pinned the Kazak down. Even though Sanayev was leading 9-7, Ravi won the match by pinfall. Ravi Kumar Dahiya had defeated Bulgaria’s Georgi Valentinov in the quarterfinals 14-4 on technical superiority.

Dhaiya also won his opening bout by technical superiority against Oscar Eduardo Tigreros Urbano of Colombia by 13-2 and entered the quarter-finals.