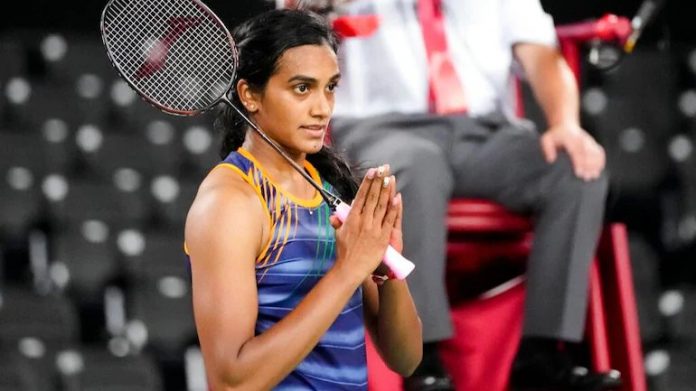 Indian badminton star PV Sindhu was knocked out of the semi-final of the ongoing Tokyo Olympics by her long-time rival, the second-seed Tai Tzu Ying at Court 1 of the Musashino Forest Sport Plaza.

PV Sindhu ends Olympics campaign after a defeat in the semis 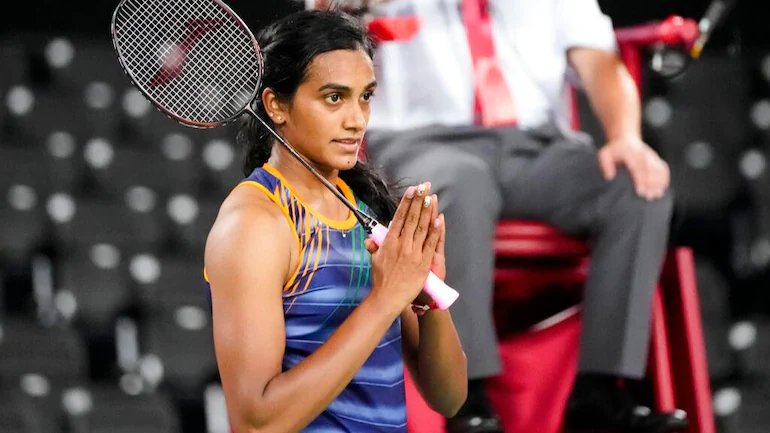 Sindhu lost the high-stakes match in the 18-21,12-21 outcome against the World No.1 Chinese Taipei’s Tai Tzu-Ying. The Indian badminton star started Game 1 really well and looked confident. She took a good lead and was ahead throughout the Game 1, however, it was Tai Tzu-Ying who bounced back in the latter half. She went on to dominate Sindhu since then and eventually achieved victory in a one-sided contest.

In the previous encounters, Sindhu has lost the last three times. Tai is set to meet Chen in the Olympic final while Sindhu will face He Bingjiao in the Bronze Medal match.