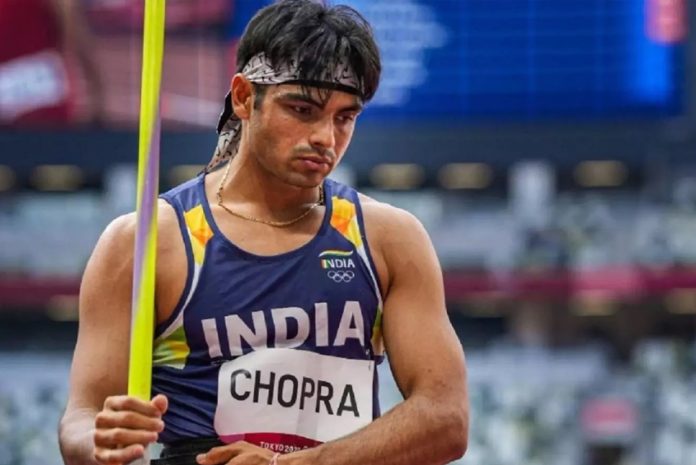 Neeraj Chopra created history in Tokyo by winning the gold medal with a throw of 87.58m in the men’s Javelin event. 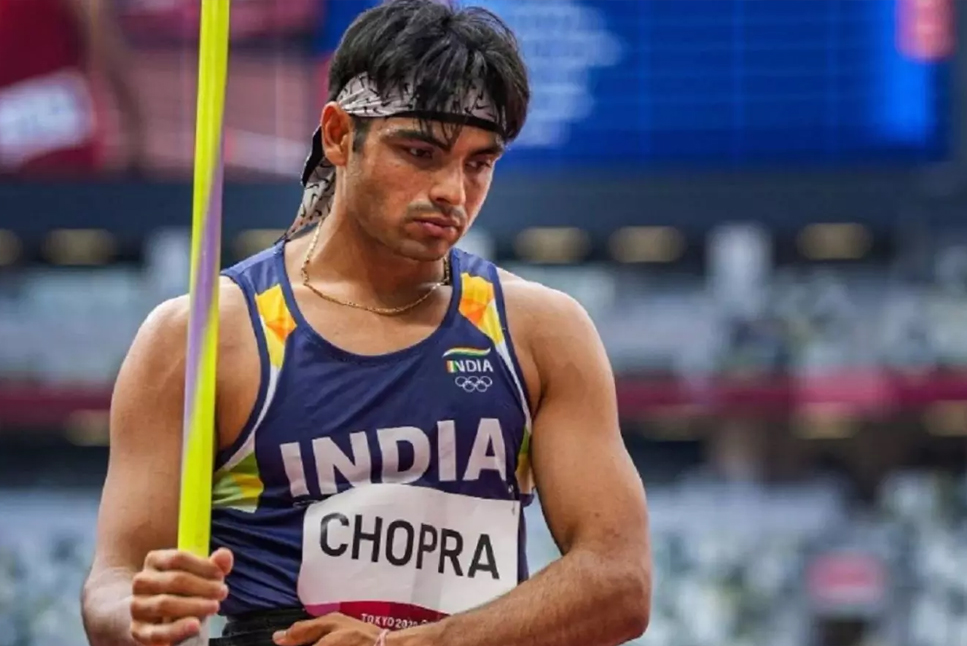 Neeraj Chopra got into groove with his very first throw itself by amassing a distance of   87.03. He did one step better and neared his national record mark of 88.03 with an 87.58m throw in his second attempt. He slid a little in the third attempt with 76.79m and faced stern competition from Germany’s Johannes Vetter initial attempt of  82.52m.

Johannes Vetter committed a foul in his second attempt and even appeared to injure his ankle as well. Chopra fouled in his fourth and fifth attempts, but still managed to keep the lead courtesy of his second throw.

His distance was threatened by attempts made by the Czech Republic duo of Jakub Vadlejch and Vitezslav Vesely. He secured the medal before his final throw and marked India’s first medal in the 2021 Tokyo Olympics.