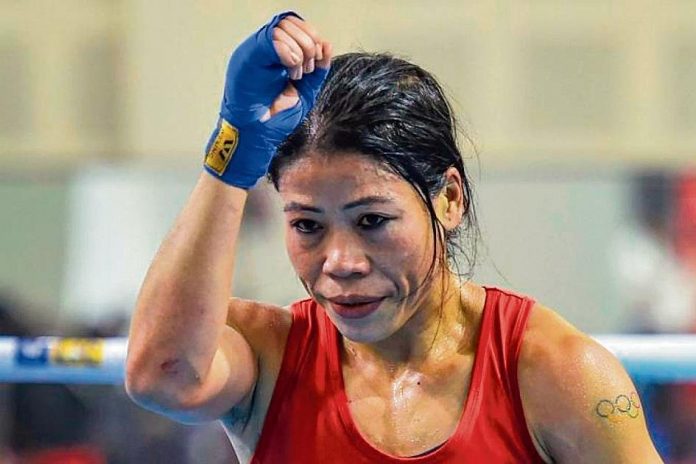 Indian boxing virtuoso Mary Kom has marked a stellar kickstart to her Tokyo Olympic Games campaign, overpowering her opponent Miguelina Hernandez 4-1 on Sunday to advance into the Round of 16.

Competing in the women’s flyweight 51 kg event, Mary faced Hernandez in the Round of 32 stage. Despite being 40 years of age and appearing in her final Olympics, the six time world champion and 2012 Bronze medallist proved her worth against her 23-year-old opponent from the Dominican Republic.

Taking a step back at first against Hernandez’s barrage of shots, Mary went on the offensive with a powerful right hand in the first round. The second round saw the younger pugilist leaving herself open once again as Mary connected several times. 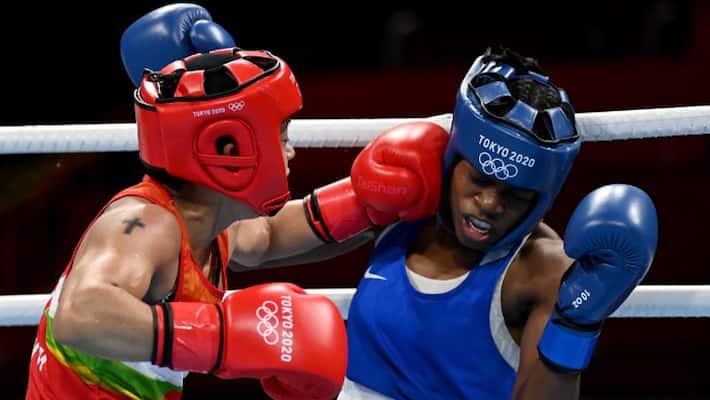 The third and final round saw Mary going all out against Hernandez, forcing her into the ropes, followed by a number of well placed jabs before a ‘no-holding’ call was made on Hernandez.

The victory went to Mary, who won the fight via a 4-1 split decision.