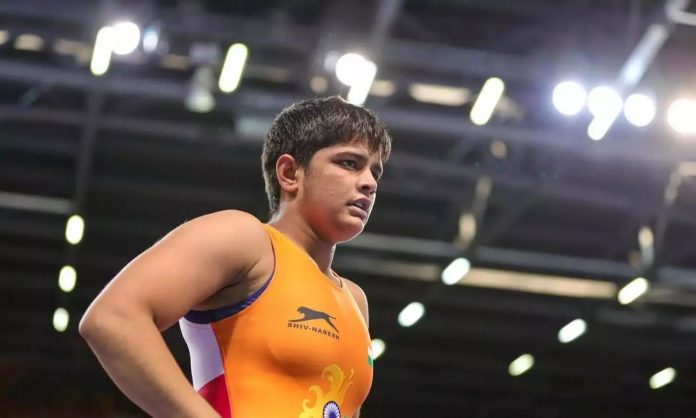 India’s youngest wrestling contingent member Sonam Malik lost to  Mongolia’s Bolortuya Khurelkhuu in Round Of 16 of the women’s freestyle 62kg. 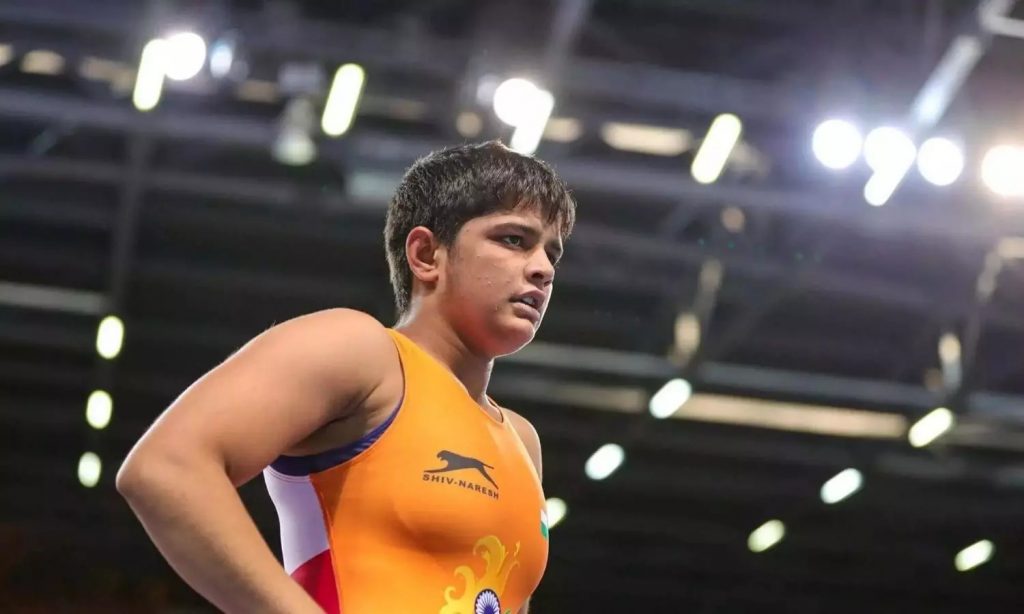 The Indian wrestler was generally on the attack and registered the first point of the contest. She led the contest by 2-0 with two minutes to go.

However, the Mongolian mustered a two-point move in the final stages of the contest to level the scores 2-2.

Despite the scores being tied, the advantage was in favour of Bolortuya Khurelkhuu, as she executed the bigger move.

Sonam Malik still has an outside chance of getting back into the competition through Repechage rounds. It would only be possible if her current opponent enters the finals.