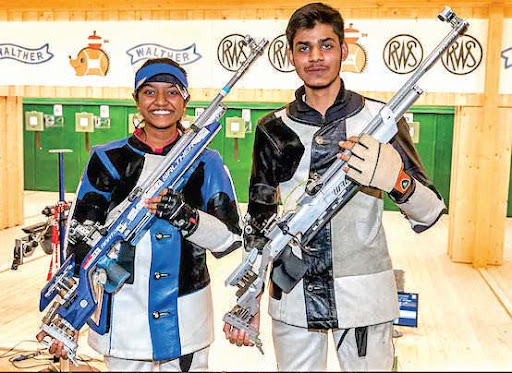 The Indian shooting pairs of Elavenil Valarivan, Divyansh Singh Panwar and Anjum Moudgil and Deepak Kumar were unsuccessful in qualifying for the finals. The shooters participating in the 10m air rifle mixed team event crashed out in the first qualifications stage in the Tokyo Olympics here Tuesday.

The mixed events in shooting are making their Olympic debut.

The top eight teams make the Qualification for the next round. The top four pairs in the second phase qualify for the medal rounds.

The team with the higher combined score of single shots fired by each team member on command gets two points. One point is awarded in case of a tie.

The first team to reach 16 points with a difference of two, wins.

Favorites for the event, World No.1 and No.6 shooters Elavenil Valarivan & Divyansh Singh Panwar fail to qualify. 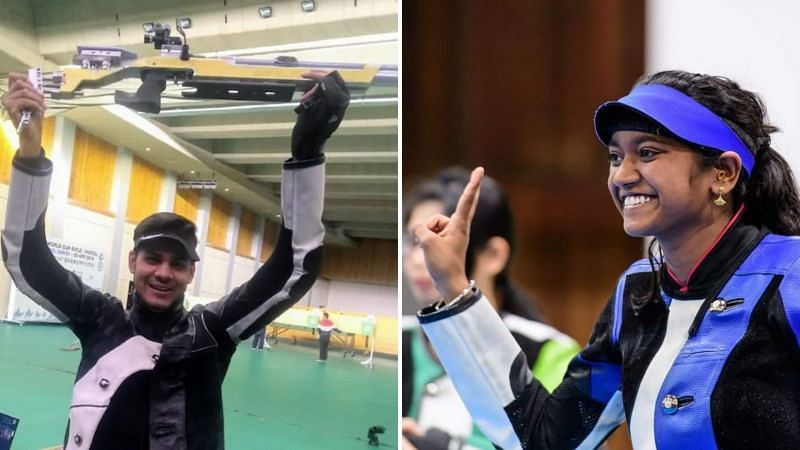 It wasn’t an ideal start for the favorites  Elavenil and Divyansh. While Anjum and Deepak found themselves at the bottom of the pile.

World No. 1 women’s rifle shooter Elavenil Valarivan and men’s world No. 6 Divyansh Singh Panwar combined to score 626.5 in their 60 shots. The cut-off was 627.9.

The two totalled 208.6 to end up in the middle of the points table after the first series. They could not better their score in series 2, totalling 208.1. Even a better score of 209.8 in the third series was not enough to reach the top eight.

Meanwhile, women’s world No. 9 Anjum Moudgil and men’s No. 10 Deepak Kumar stumbled in the first series with a 206.4. This kept them in the bottom half of the table. 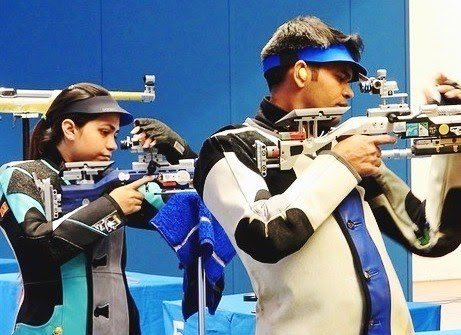 Two pairs of shooters from the ROC and the USA each and one from Hungary completed the top eight. Hence, advancing to qualification 2.