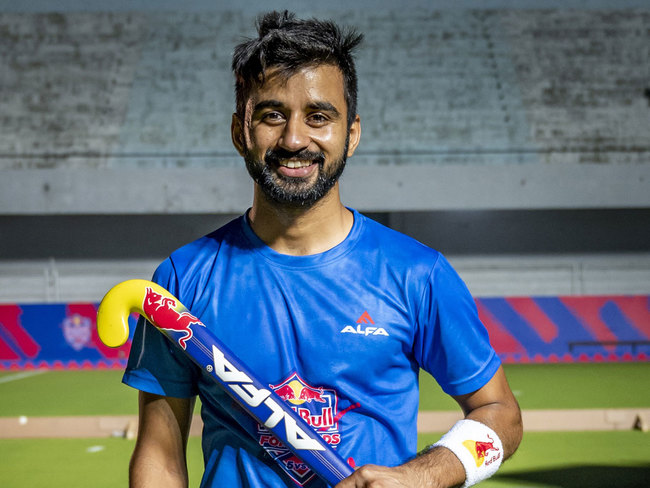 The next match between India and Spain is to take place at the Ol Hockey Stadium on Tuesday, July 27 and Indian hockey team captain, Manpreet Singh is looking to make a comeback after the disappointing match against Australia.

In the match against Australia, the Indian team could only score one lone goal. The match was entirely dominated by the Australian team. The match ended 1-7. 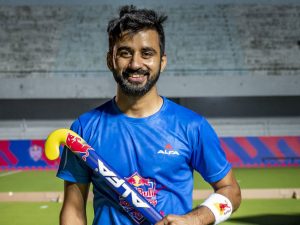 When asked about it, he said, ” We knew it was going to be the toughest game for us, and I feel we lagged somewhere. The story would have been different if we had converted those early chances, and I think converting chances in the early stages of the match plays an important role. But in the end, you must respect your opponents, who played better hockey on a particular day.”

Singh is aware that it will be tough to win against Spain but he says that the team is ready for the challenge. He says that the team is taking one match at a time and learning from their mistakes and strategizing to showcase better gameplay in the next match. The team’s focus is on improving themselves and playing to the best of their abilities.

“Spain are also a very good team, and definitely, it’s going to be a challenging match for us, but we are up for it. All we have to do is to keep things simple and play to our strengths. As I said earlier, we are taking one match at a time, and we need to keep improving every day on a platform like this.”

This will be team India’s third match at the mega-event.