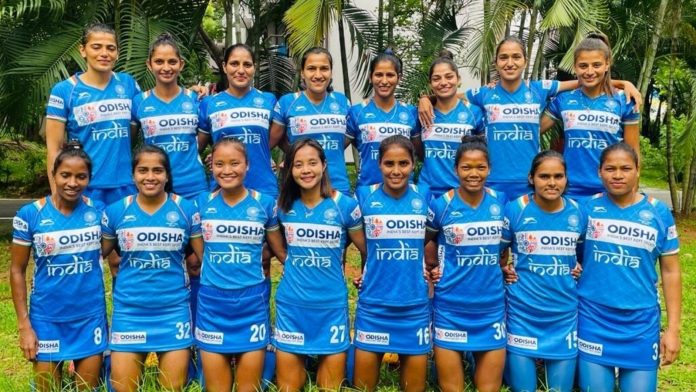 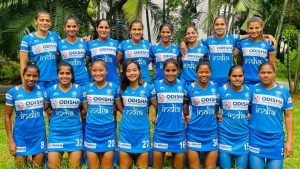 The aces, Felice Alberts, Margot Van Geffen, Frederique Malta and Caia Jacqueline Van Maasakker made up the Netherlands hockey team. A special mention has to be given to Savita Punia, goalkeeper, who put up a nice defense throughout the game.

The Indian women’s hockey team’s strategy was to counter-attack and score a goal. The team played well, but the strategy did not work as the Netherlands, the reigning Olympic Champion, showed their experience in the field as they attacked and scored goals nonstop.

Albers had attempted a goal after six minutes had passed but her attempt was thwarted by Rampal. The score was 1-1 at halftime. But soon after the match resumed after the halftime break, things did not look so good for the Indian hockey team.

The Netherlands was all pumped up and it was evident when they scored three goals back to back. The team earned a penalty corner just three minutes after the game resumed. The Dutch team had managed to get six penalty corners all total. The Indian team had lost its spirits by then. There was no comeback for team India after that.

The difference between the two teams was pretty evident from the way the game ended. The Indian women team has to spend more time practising in the fields if they want to defeat a strong opponent like the Netherlands. Even though they lost, there was a major improvement in their gameplay.

This is the second appearance of the Indian women’s hockey team in the Olympics. They previously participated in the 2016 Rio Games.