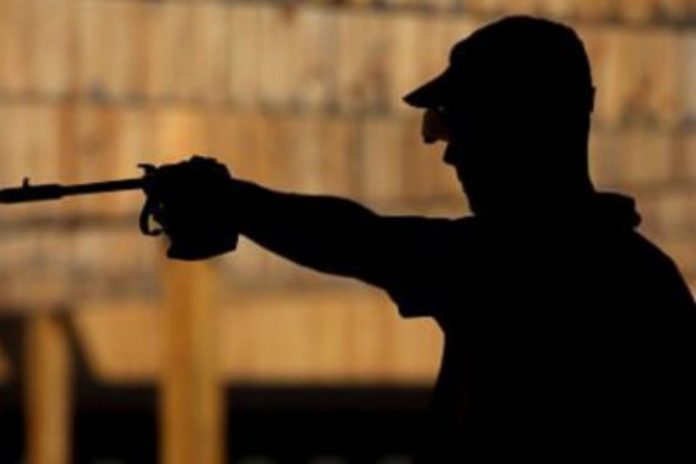 A 15-member shooting team from India to represent the country at the upcoming Tokyo Olympics Games has been finalised by the National Rifle Association of India (NRAI) on Sunday.

The list of the players was settled following a five-hour long selection committee meeting on 4th April and interestingly, 2018 ISSF World Shooting Championships silver medalist Anjum Moudgil has been dropped from 10m the air rifle list and put in the reserves, and instead, ISSF World Cup gold medallist and current world no 1 Elavenil Valarivan will be seen competing alongside Apurvi Chandela in the 10m air rifle event.

However, Moudgil will be making an appearance in the mixed 10m air rifle event along with Deepak Kumar. She has also earned an entry in the 50m rifle 3-position category after NRAI decided to swap her quota in replacing Chinki Yadav’s quota in women’s 25m sports pistol event. Four time world cup gold medal winner Divyansh Singh Panwar will team up with Valarivan for the mixed 10m air rifle event as well.

Manu Bhaker has been named in the 10m air pistol and 25m sports pistol along side Yashaswini Singh Deswal and Rahi Sarnobat respectively. The youngest world cup gold medallist from India, Bhaker will be competing in the 10m air pistol mixed event alongside Saurabh Chaudhary as well. Apurvi Chandela, who will be making her second Olympics appearance, will be taking part in the 10m air rifle event only.

“The National selection committee’s main focus was to select the strongest squad for the Games and to ensure that the most consistent performers in each event, during the Olympic cycle, do not miss out,” Raninder Singh, the NRAI president was quoted in an official statement, “we are confident that this selection will deliver.”