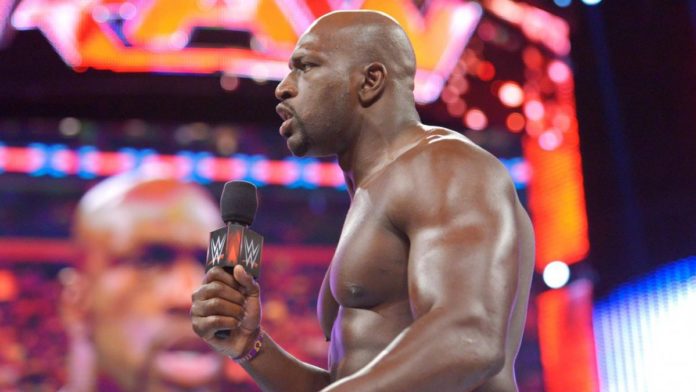 TV Insider recently interviewed Titus O’Neil about his talk with his sons after tripping at the Greatest Royal Rumble event in Saudi Arabia. Titus was making his way to the ring running when he suddenly tripped and slipped under the ring. It was a hilarious moment which will be regarded as one of the most memorable moments in Royal Rumble history. Here are the highlights from the interview where Titus recalls speaking to his sons after the incident:

“My boys called me and immediately asked if I was okay. I said yes. Then they started dying laughing, and I did too. I told them I just saw them fall just before I left the house. They fell up the stairs. The only difference between my fall and their fall was that mine was in front of millions of people. But I got back up. My youngest turned around and said, ‘I got back up too.’ We just laughed it off. I tell them how I approach anything. No matter what is dealt to me, I work my way through it. I’m human. People fall all the time daily. It just happened to me with an audience.”

Check out the interview by clicking here. 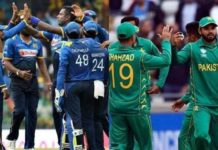 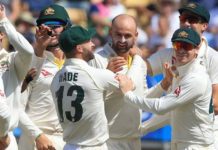 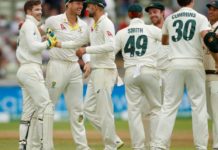 WWE to hold its first trial in India