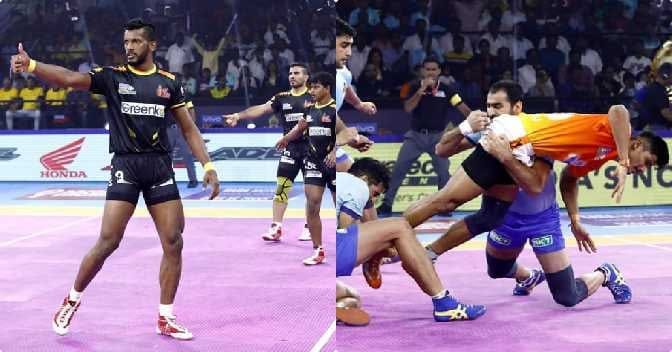 A Siddharth Desai special helped the Telugu Titans defeat the Haryana Steelers as this victory helped the Telugu Titans climb up the table and helped them gain momentum after they lost all games in the home leg. On the other hand Tamil Thalaivas got their first points in their home leg courtesy a tie against the Puneri Paltans. Rahul Chaudhari had another partner in crime as a rampant Ajith Kumar helped them get a tie against the Paltans. 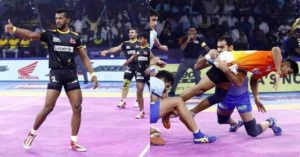 A performance which helped the Titans star raider Siddharth Desai gain confidence as it was a game where the Steelers defense disappointed them as they only managed to get 3 tackle points where as the Titans defense looked stable courtesy performances by Vishal Bharadwaj and Abozar Mighani. Siddharth was well complemented by brother and raid partner Suraj Desai as he scored 6 raid-points.