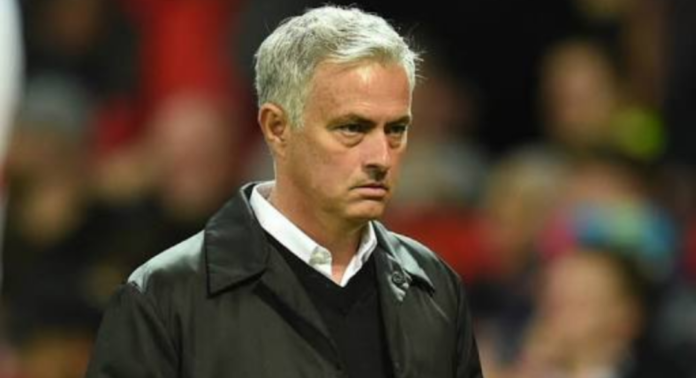 Jose Mourinho has urged the club management of Manchester United to sign four new players in the upcoming winter transfer window. Manchester United are going through a good run of form in this season. They are not even in the top six in the English Premier League so far.

After a moderately bad start of the season, the Red Devils will be eager to make a comeback in the second half of the season. According to ‘Daily Mail’, Jose Mourinho has identified four players who can lift Manchester United again to the top. The Serbian duo of Sergej Milinkovic-Savic and Nikola Milenkovic are in wishlist of Jose Mourinho along with the Croatian duo of Ante Rebic and Ivan Perisic.

Among these four players, Manchester United mostly need to sign the Fiorentina centre back Nikola Milenkovic in the next winter transfer window as they are currently going through a crisis in the central defense. Ivan Perisic is under the radar of Manchester United for a while ; but it would be difficult for Manchester United to land Sergej Milinkovic-Savic as the midfielder of Lazio is now targeted by most of the top European clubs and the player is unlikely to leave the club in the middle of the season.