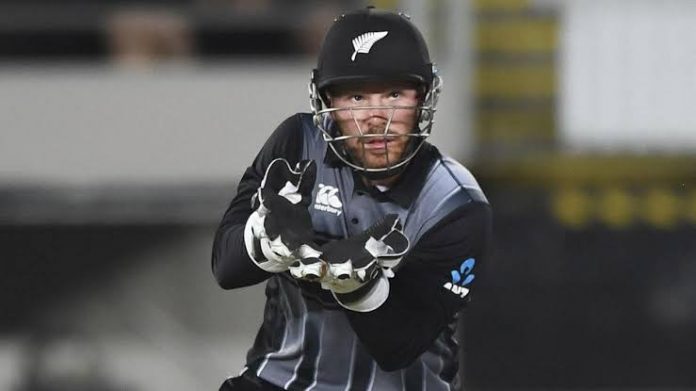 The New Zealand and Kolkata Knight Riders wicketkeeper-batsman Tim Seifert recently broke down into tears while narrating his experience of staying back in India when he had tested positive for COVID-19 during the currenly suspended- IPL 2021 season. He was stranded in India while the rest of the overseas players were able to head back to their home country. 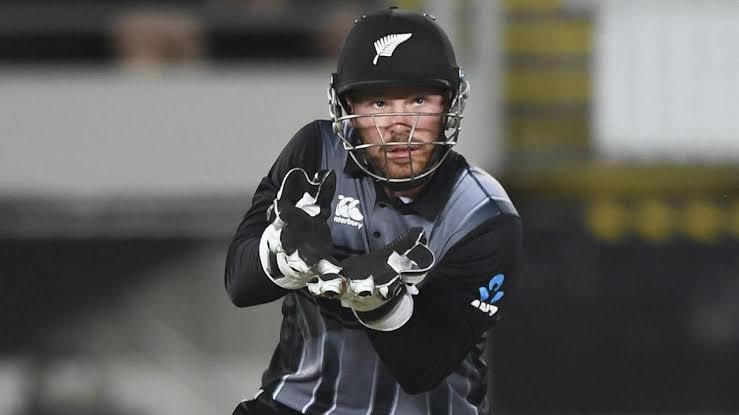 Seifert was one of the overseas players who left for their home country very late after it was announced that IPL 2021 season was suspended for an indefinite period of duration. The postponement of the coveted tournament came after multiple cases of COVID-19 were recorded in the bio-bubble.

He recently returned to New Zealand and is currenly under strict quarantine. He had a conversation with reporters on video call from hotel quarantine. He said that his “heart sank straight away” when a team official had informed him about the outcome of the test

He said: “The world kind of stops a little bit. I just couldn’t really think what was next. And that was the scary part of it. You hear about the bad things, and I thought that was going to happen to me.”

Seifert then broke into tears and needed some time to gather himself. He noted the crisis of Oxygen concentrators in India and thought if he would have to go through the horrific situation.

He said: “The news (in India) is all about a lack of oxygen, you don’t know if you’re going to be in that situation. It’s just the whole unknown of what COVID is, how you’re going to react to it.”

Seifert only had mild symptoms of the disease but dealing with the stress turned out to be a difficult task for him. His KKR teammates including Varun Chakravarthy, Sandeep Warrier and Prasidh Krishna were tested positive for the virus.

Seifert revealed that despite the battle with COVID in India, he will not back off from returning to India for the upcoming Twenty20 World Cup in October. We will have to see how the situation improves in the country to hold the prestigious tournament.