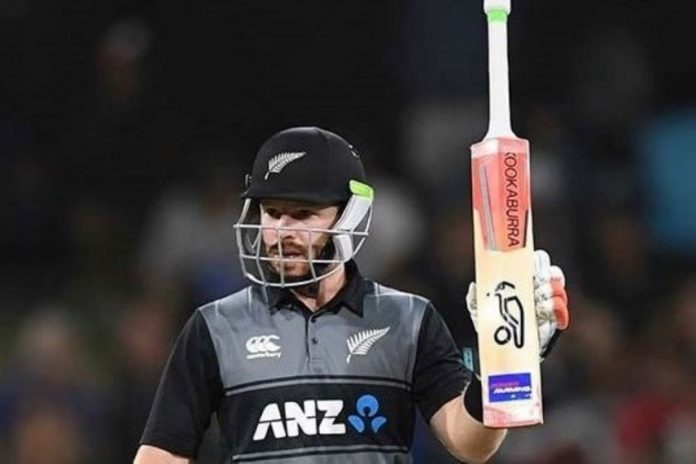 Tim Seifert became the third player from Kolkata Knight Riders to test positive for coronavirus after Varun Chakravarthy and Sandeep Warrier. The New Zealand wicket-keeper will have to travel separately after completing his quarantine and delivering negative tests to return back to his homeland. 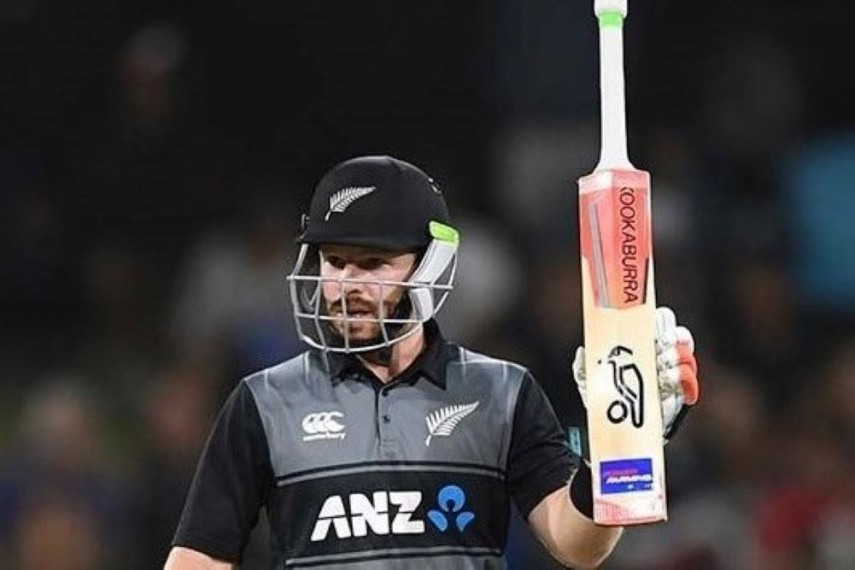 As a result of contracting the virus, the player was not allowed to board on the chartered flight with the rest of his teammates to New Zealand after both his PCR test reports emerged negative.

The 26-year-old is facing “moderate” symptoms as per reports and is currently being treated in Chennai, in the same hospital where CSK batting coach Michael Hussey is being stationed.

Seifert will have to undergo a 14-day quarantine period in New Zealand as well after his arrival. The wicket-keeper was roped in as a replacement player by the franchise, but is yet to make his debut. He has been performing on a consistent basis for the Black Caps and had a solid outing in the previous edition on CPL as well.

“It’s really unfortunate for Tim and we’ll do everything for him that we can from this end. Hopefully, he will be able to test negative, and be cleared and approved for discharge as soon as he’s well again,” New Zealand cricket chief executive David White was quoted as saying in Newshub.

“Since receiving the news, we’ve organised support for Tim and have also – via the players association – been in contact with his family to ensure they’re kept fully informed and updated on developments,” he added.

The New Zealand contingent present in India were reported to leave for their country in two batches, across two chartered planes. While one plane departed yesterday itself, the second, initially scheduled to take off today, is facing a little delay.

The World Cup finalists will restart cricket with a two-test tour to England before playing against India in the World Test Championship final from June 21 in Southampton.