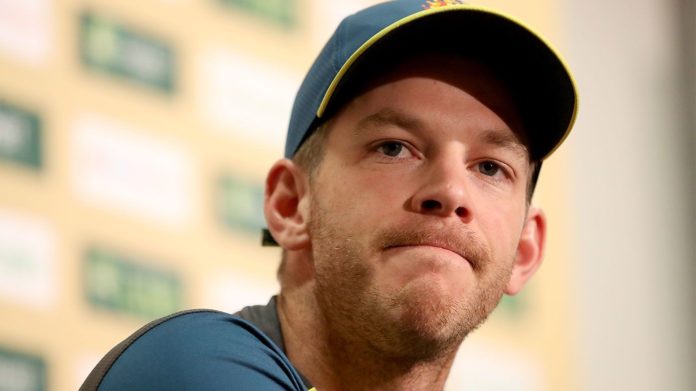 Australia Test captain Tim Paine has questioned the decision review system, stating that it is not a perfect system and is frustrating to deal with. Paine was clearly seen not being happy with the system as it endured some frustrating moments during their 31-run loss to India in the first Test at Adelaide. 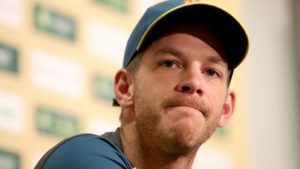 Umpire Nigel Llong had given Ajinkya Rahane out caught at bat-pad for 17, but the decision was overturned on review when replays indicated that the ball had hit the batsman’s front pad outside the line of off stump and missed his bat and gloves.

Similarly, Cheteshwar Pujara, who had scored a gritty 123 in the first innings, was adjudged out on eight and 17 to Lyon in India’s second innings on Saturday, but the dismissals were overturned.

“Look, it’s (DRS) not a perfect system and I haven’t got the answers. It’s just frustrating, I’d imagine it’s frustrating for everyone. But it is what it is,” said Paine.

Paine also went on to label the DRS system as an interesting one, as their opening batsmen, Finch failed to use it to his favor in order to save his wicket. Aaron Finch was caught in close to off-spinner R Ashwin but he didn’t use the DRS after consulting partner Marcus Harris.

“It’s one of those things. You can’t do much about it. We’ve been told Aaron’s for instance would still not have been overturned. Yeah, the DRS is interesting. It’s a bit different when the batters are out there, it’s up to those two, isn’t it? Aaron felt something on his glove, it ended up being his pad, that can happen,” said Paine.

“From a bowling and in-the-field perspective, we’ve got a process we go through with myself and the bowler. Nathan Lyon’s at point a lot, he gives us the indication of height. You have to take everyone’s piece of information and make good decisions. We got a couple wrong but that can happen.”

It is also to be noted that India was against the use of DRS until 2016, stating that the system wasn’t 100 percent correct. Now having realised the benefits of the system, India are maximizing it to their fullest.