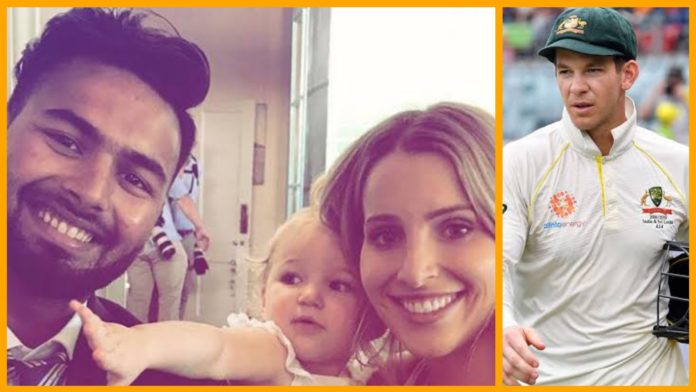 The rivalry between India and Australia is one of the most intense rivalries in World Cricket, probably only beaten in intensity by England VS Australia and India VS Pakistan. In the 21st century, India’s rise into one of the strongest teams in international cricket has constantly brought them against the Aussies, and sometimes the rivalry has gone way too far, with the spit and the wild celebrations and the monkey-calling. The most recent chapter in the rivalry is perhaps the incident between Rishabh Pant and Aussie Test captain Tim Paine. 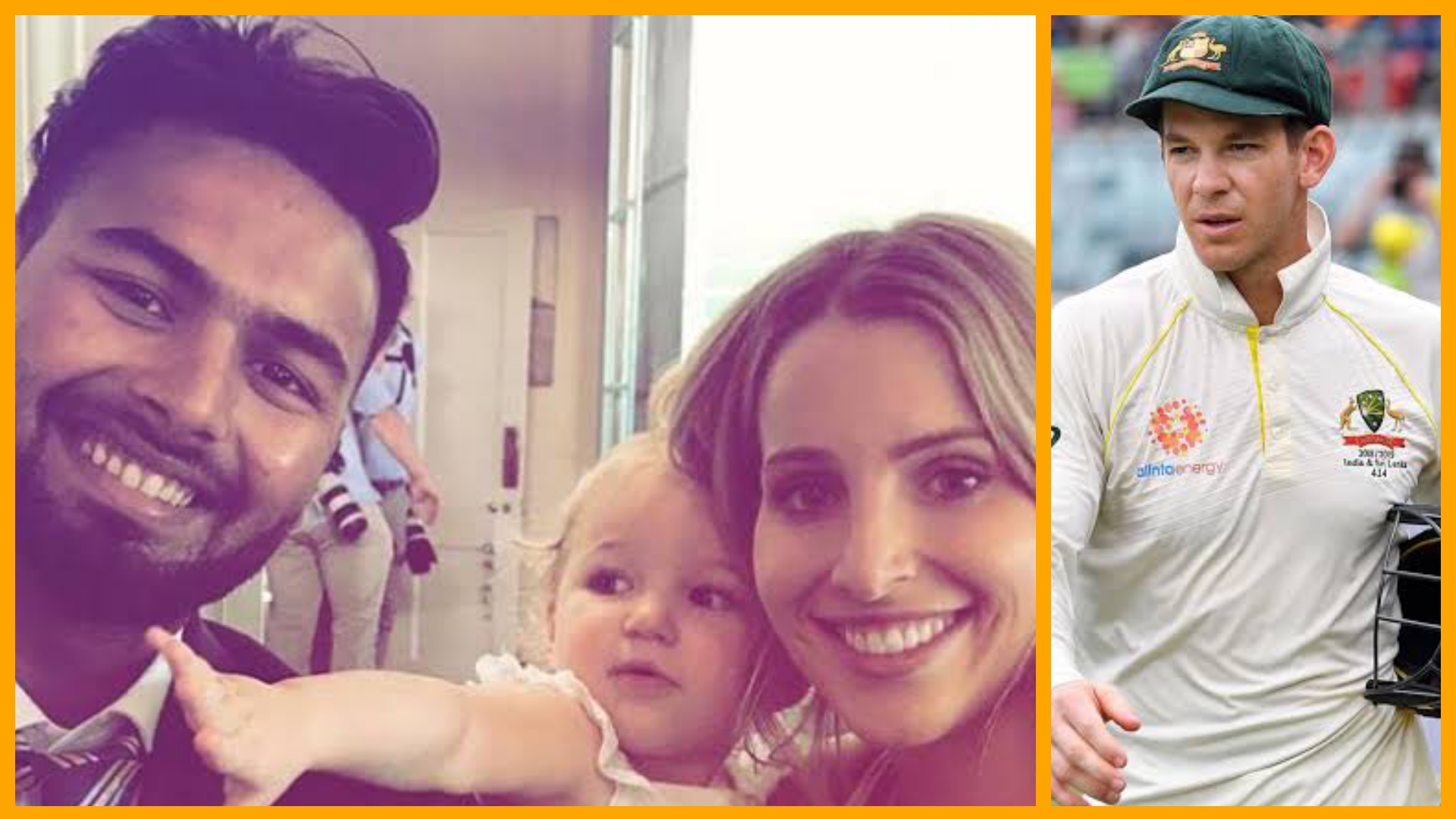 The incident happened during the third Test of a four match series. Tim Paine tried to unsettle the rookie batsman by saying that MS Dhoni coming back into the T20 International side will lead to his exclusion and he should play for Hobart Hurricanes in the Big Bash League. Paine then asked Pant if he was free that night and if he could babysit his children while he and his wife went to watch a movie. “Tell you what big MS is back in the one-day squad. Should get this bloke down to Hurricanes.. They need a batter. Fancy that extend your Aussie holiday, beautiful town Hobart too… get him a water front apartment. Have him over for dinner. Do you babysit? I can take my wife to the movies while you watch the kids,” was Paine’s actual remarks during the incident.

The ‘babysitter’ incident was certainly a oddly adorable sort of sledging from Tim Paine. It was nothing more than an in-field banter, and Paine and Pant proved it when Paine’s wife, Bonnie Paine uploaded a picture with Rishabh Pant and the children.

Tim Paine to @RishabPant777 at Boxing Day Test: "You babysit? I'll take the wife to the movies one night, you'll look after the kids?"

The incident was hilarious all-over, and Bonnie Paine’s upload took no time to become viral in and out of the cricketing community. This led to an increase in followers on her instagram account. Tim Paine revealed that her wife wasn’t really aware of the incident and only later did she get to know about it though her instagram and uploaded the picture. “I don’t think she was watching. Then I think she had got a bit of it through her Instagram and then she put up that photo on and as it happens, and as it’s happened, she had a million new Indian followers the next day so she panicked a little bit that it was on the news,” revealed Paine.

Paine also revealed the reason behind the sledging, which was quite simple. “Geez we were bored. Could not get a wicket.” Paine also called Pant a talented cricketer. “Well Rick (y Ponting) knows him quite well — one, he’s very very good, but two, we found out early in that series that sledging him was a waste of time. It just didn’t bother him, but what we found was that you could get a real lapse of concentration out of him so we went a bit that way. So I just tried to put him off and talk rubbish to try and get him involved because he was likely to play a poor shot at time. But he’s a seriously talented player.”