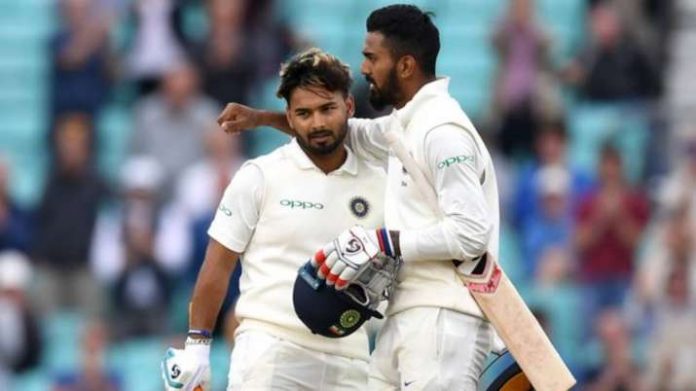 Australia captain Tim Paine will lead the side out in Melbourne on Boxing Day to face a rather vulnerable Indian team. The skipper claimed that the hosts have done their homework on this Indian contingent and as a result, are aware of the threat posed by players such as Rishabh Pant and KL Rahul.

Paine stated that if batsmen like Pant and Rahul are given an inch, they will use that to move a mile. Due to this, he wants the Aussie side to be in the game right from the word go, rather than on Day 3 morning like in Adelaide.

“We know that some of the players coming into their side like KL Rahul and Rishabh Pant are dangerous players and will play positively. If we give those guys an inch, they will take a mile. So we have to be bang on the mark as we were in Adelaide and be prepared tomorrow for another 5-day battle,” Paine stated ahead of the Boxing Day encounter

Moreover, Paine said that whatever is seen on the pitch is a result of the homework done by the team on the visitors. He added that the team have assessed the strengths and weaknesses of players.

“Before the series, we went through all of their players, strengths and weaknesses and identified some areas where we can attack their batters and vice versa for their bowlers where we think we can score and who we think matches up against them. So all of that stuff has been done pre-series,”

Paine also recalled the scars from the 2019 Ashes as they allowed England to come back into the game in the final test. Despite being bowled out below 300 in the first innings, England clawed their way back into the game to win the Oval test match and end the series at 2-2.

Australia named the same line-up that managed to outclass India in Adelaide. While the world-class bowling unit were on point, the batting seemed off in the first innings as they fell short of the opposition’s first innings total.

The opening combination in the absence of David Warner might be Australia’s biggest concern despite the duo of Matthew Wade and Joe Burns turning up in the second innings during the short run chase.

Paine, on the other hand, will only have to worry about Rishabh Pant for now since KL Rahul was not included in the playing eleven for the second test.