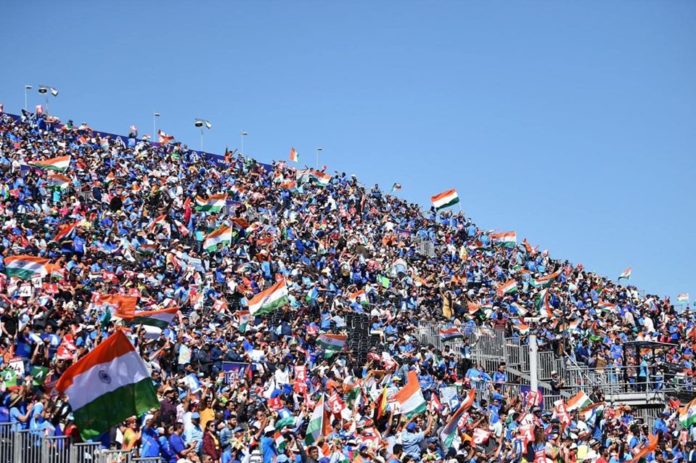 Thousands of English and Kiwi fans spent the eve of their team’s final by cajoling Indian supporters who have pre-booked most of the seats at Lords, to sell them their tickets at a reasonable price. 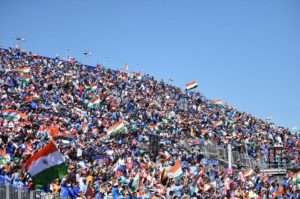 New Zealand All-Rounder Jimmy Neesham and English fast bowler Stuart Broad appealed to the fans on the behalf of their supporters. According to a close source to ICC, roughly 41 per-cent of the 30,000 tickets are still with the Indian fans.

Neesham who has been a crucial player for the Kiwis in this edition of the world cup, tweeted : “Dear Indian cricket fans. If you don’t want to come to the final anymore then please be kind and resell your tickets via the official platform. I know it’s tempting to try to make a large profit but please give all genuine cricket fans a chance to go, not just the wealthy,” he tweeted. Through another tweet, he also tried to put things in perspective. “I mean, I can see why people would want to make a couple of quid and that’s fine, but the asking price of some I’ve seen is absolutely ludicrous.”

Deco Rator , a decorated English fan who follows the team all around the world finds himself ticketless and was requesting people for a spare ticket on different social media platforms.

Something similar happened , albeit on a lower scale during the second-semifinal between Austalia and England at Edgabaston, where the Indian fans frantically bought the tickets, but Australia’s loss to South Africa changed the semi-final fixtures.

The ICC though are hopeful that it would be a full house at Lords during the finals as the British-Indians will come to support the English team.