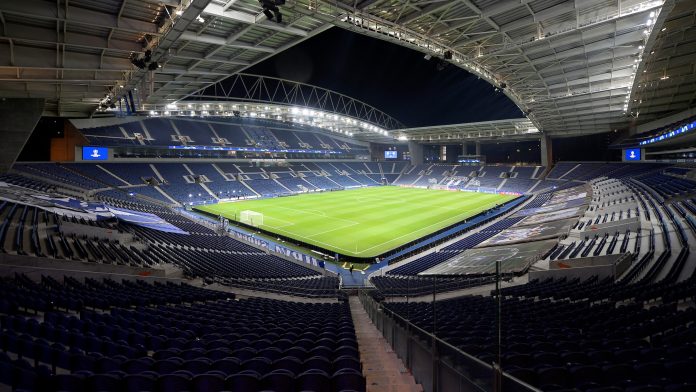 Unfortunately, for the world of football, the global coronavirus pandemic is still wreaking havoc on its scheduling. When the virus started rapidly making its way around the world early last year, no one would have thought that almost a year-and-a-half later, it would still be having such a large-scale effect on sporting events.

Yet, the harsh reality is that the Champions League final has now been stripped from the Atatürk Olympic Stadium in Istanbul for the second year running, and after Wembley briefly looked like the most likely destination, the European showpiece will now return to Portugal — taking place at FC Porto’s Estádio do Dragão on May 29th.

The good news is that with Portugal on the UK’s green list, fans of both Chelsea and Manchester City, who are the heavy favourites to win their maiden European title in the UEFA Champions League odds, will be allowed to travel to the new venue in Porto — which will welcome back over 20,000 spectators for Europe’s biggest match.

So, with the Premier League rivals set for a massive showdown in Portugal, now is the perfect chance to look back at the three other occasions the southern European country has hosted the showpiece event.

The final for the 12th edition of the European Cup was held at the Estádio Nacional in Lisbon. Inter Milan, who had already won the competition twice prior to the 1967 final, went head-to-head with Celtic, and the Scottish giants caused an almighty upset in Portugal. Alessandro Mazzola gave Inter an early lead from the penalty spot. However, Celtic fought back in the second half, and goals from Thomas Gemmell and Thomas Chalmers turned the result in the Hoops’ favour. In winning 2-1, Celtic became the first British club to win the European Cup.

The European competition returned to Lisbon in its Champions League format for the first time in 2014. Taking place at Benfica’s Estádio da Luz, Real Madrid and Atlético Madrid became the first teams from the same city to compete in the final. It looked like Diego Godín’s first-half strike was going to secure Atléti their maiden title. But a late goal from Sergio Ramos sent the game to extra time, where Gareth Bale, Marcelo and Cristiano Ronaldo all scored to crush Diego Simeone’s side’s hopes of being crowned European champions. The 4-1 victory secured the historic La Décima (10th title) for Real Madrid and was the beginning of an impressive four titles in five years.

With European football resuming in May after being postponed due to the pandemic, UEFA moved the remainder of the tournament to Portugal — playing the outstanding knockout fixtures over one leg in Lisbon at the Estádio José Alvalade and the Estádio da Luz. The latter venue hosted the final, which was played out between Bayern Munich and Paris Saint-Germain. Given the two sides’ attacking prowess, it was tipped to be a rip-roaring affair. However, it turned out to be a rather dull game with Kingsley Coman’s header in the 59th minute securing a 1-0 victory and a sixth European Cup for Bayern, whilst PSG’s wait for their maiden title goes on.