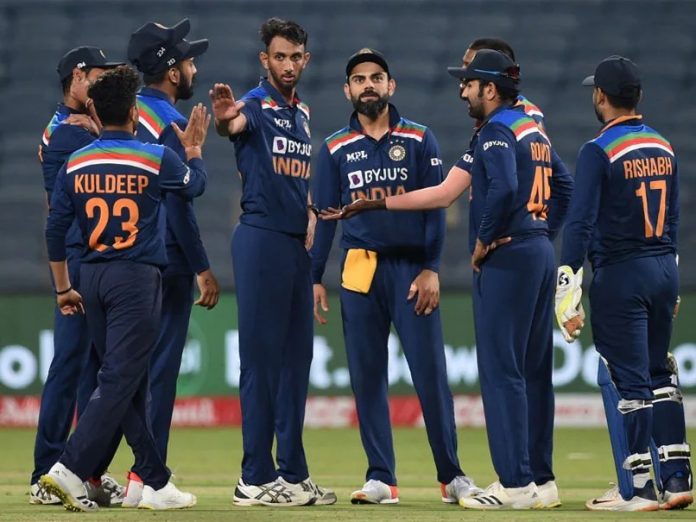 India and Sri Lanka will lock horns on 13th July. India has a completely new team as some senior members are currently in England for the Test series. Hence, India has selected six uncapped players in the side. It would be a great opportunity for these guys to start international cricket on a great note. But there are players who would desperately want to perform if given a chance. This opportunity may be the last chance they will get in cementing their place in the side for the future.

So let’s have a look at the players who would like to make the best out of this last chance for cementing their place in the side. 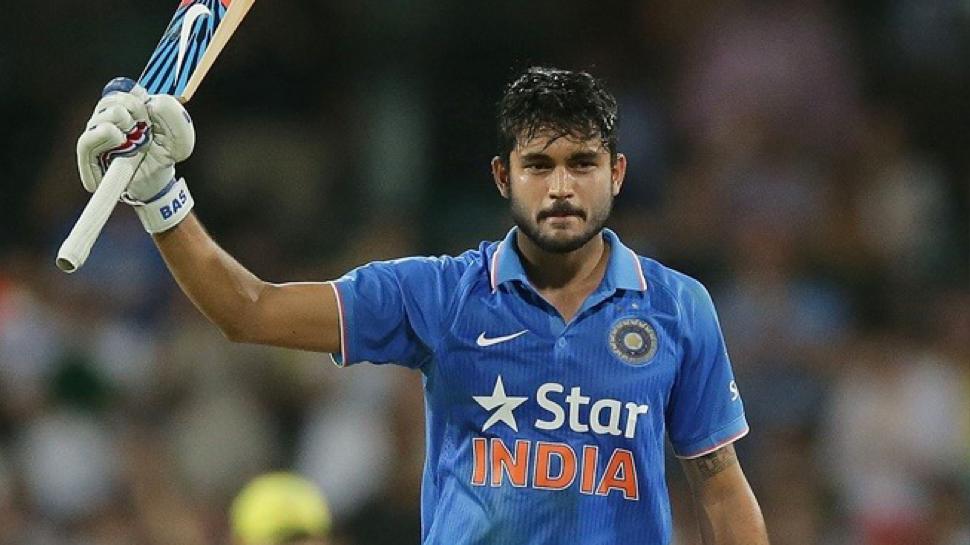 Manish Pandey started his career along with Virat Kohli. Both of them were a part of the under 19 world Cup winning team in 2008. But both of their careers took different directions. Manish could never cement his place in the Indian team. He failed to give consistent performances. He occasionally gave excellent performances but in patches. His maiden ODI hundred against Australia was probably his best innings by far.

However, Manish has been giving consistent performances in T20Is. His average of 44 in the shortest format backs his case. But team management often hasn’t given him the proper backing. Hence, this series against Sri Lanka may be his last chance at regaining the management’s confidence.

Sanju Samson has never been able to convert his talent into performances. He is a sweet timer of the ball and hits sixes effortlessly. Sanju always starts IPL with a bang. But he never converts those outstanding starts into a breakthrough season. Even when he got a chance to play for India, he could not capitalize on those opportunities.

Hence, this series might be his last opportunity to make himself a permanent member of the Indian team. This would be a tough task as it’s hard to replace Rishabh Pant at the moment. Also, Ishan Kishan is probably ahead of him in selectors wish list after his dominating debut against England. 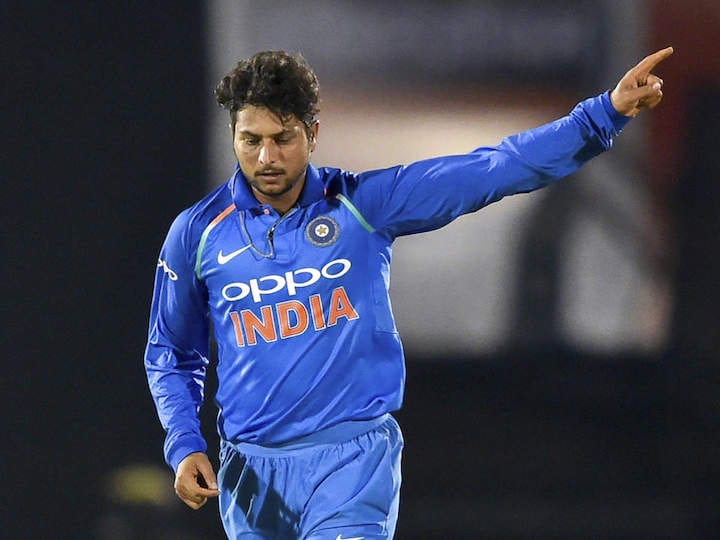 Kuldeep has a rather strange case. He was India’s strike bowler till 2019. Kuldeep won India overseas matches in Australia, South Africa, England and New Zealand on the back of his mystery bowling. But a string of poor performances in IPL 2019 saw him getting dropped for his franchise Kolkata Knight Riders. Since then, he has lost his touch.