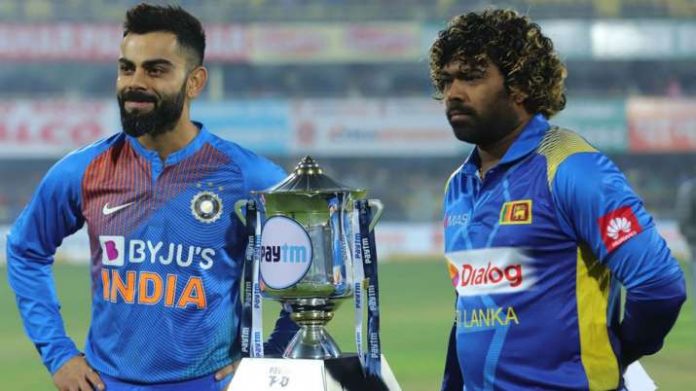 Indian squad for the Sri Lanka tour has been announced. Total five players have received their maiden call up. But there are selections of certain players which are also raising question marks. It is debatable as to why they have been called up.

Let’s have a look at the players whose selection is debatable: 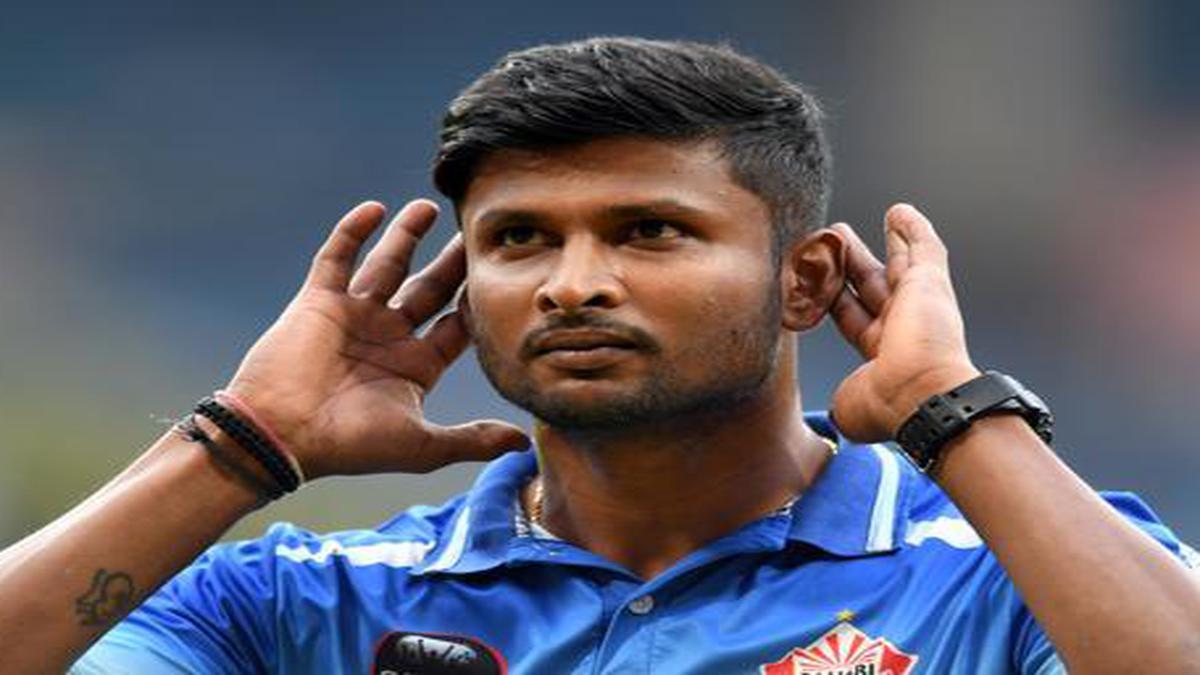 One of the most controversial selections that no one saw coming was of Krishnappa Gowtham. He did not have an exceptional domestic season. Neither did he do wonders for his previous IPL franchise Kings XI Punjab in IPL 2020. Gowtham was one of the most expensive players sold in the recent auction to CSK. But he did not get any game time. Hence, many were surprised over the fact that he was selected ahead of Rahul Tewatia and Deepak Hooda.

Former cricketer Aakash Chopra said that he cannot think of any reason why Gowtham is going to the Sri Lanka tour ahead of Rahul Tewatia. Tewatia was in the Indian squad for white ball series against England. But he did not get any opportunity to feature in playing eleven. The reason for ignoring Deepak Hooda might be Krunal Pandya. Deepak was suspended by Baroda after a spat with Krunal Pandya. This might be the reason why Gowtham was preferred over Deepak Hooda.

There is no question on the ability of Ruturaj Gaikwad. He has been consistently performing for India A and for his domestic team Maharashtra. Also, Ruturaj has shown form in the previous two seasons of IPL while opening the batting for CSK. But Indian team has selected four openers namely Shikhar Dhawan, Prithvi Shaw, Devdutt Padikkal and Ruturaj. Also Nitish Rana and Ishan Kishan can also play the role of openers as they have in the past.

This will make it very difficult for players to get a game as there are only 3 ODIs and 3T20i. Instead of Gaikwad, selectors could have gone with a fast bowler. They have opted for only four fast bowlers. It is also not confirmed whether Hardik will bowl or not. Having so many batsmen in the squad will result in confusion for the team management. Lots of players will come home without any game. But they can still gain experience as they will be sharing a dressing room with Rahul Dravid. 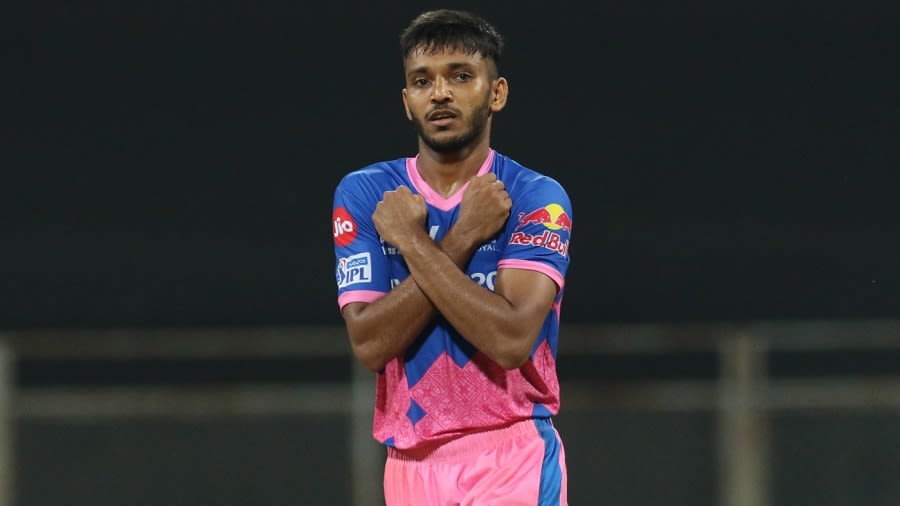 Chetan Sakariya is the perfect candidate for emerging player of the season. The left arm speedster showed his talent in the first half of the league. He also has a variety of deliveries in his arsenal. But fast tracking this young bowler to the Indian squad after just a few performances does not set the right precedent. It can hamper the confidence of domestic performers. Also, selecting a new player who hasn’t had enough exposure of domestic or even IPL can lead to hot and cold performances.

If selectors picked Sakariya on the basis of only IPL performance, they should have also selected Harshal Patel who was having an exceptional IPL. Or they could have gone with Kartik Tyagi, who was impressive in Australia during his stay with team India as a net bowler. He also gave noteworthy performances in whatever matches he played in IPL. Sakariya wasn’t even in the top 15 wicket takers of the tournament. Given the fact that India are only going with four front line fast bowlers, they should have gone with either experience or form.