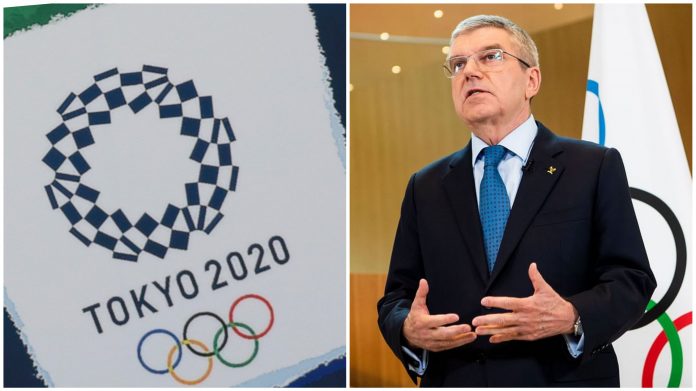 International Olympic Committee (IOC) Prez Thomas Bach has declared that there is no plan B for the hosting of the once delayed Tokyo Olympics in 2021. 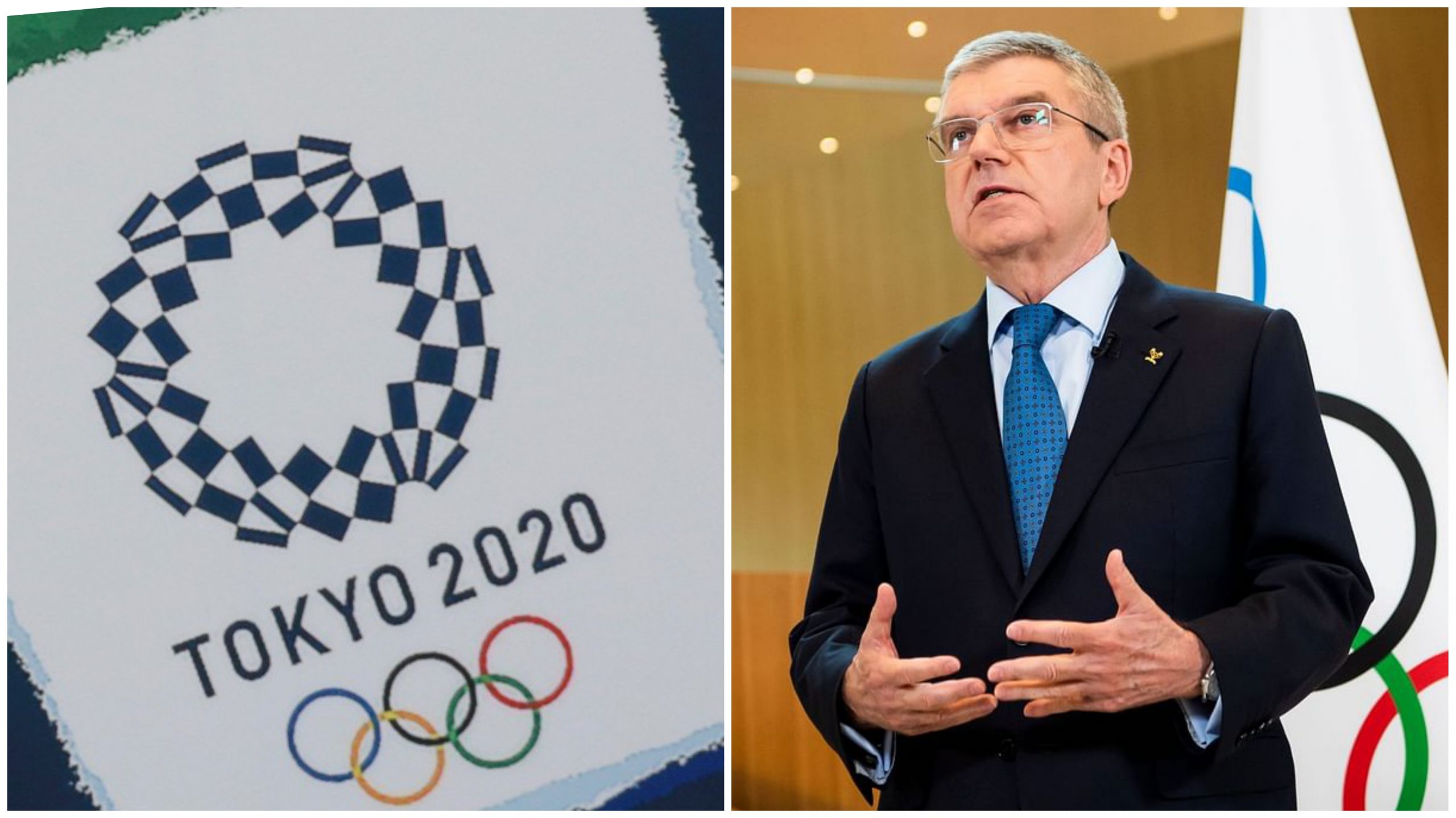 TOKYO OLYMPICS WAS ORIGINALLY SCHEDULED FOR 24 JULY TO 9 AUGUST, 2020

THE EVENT FACES A VARIETY OF PROBLEMS

The event faces a further problem of dwindling public support. According to a survey by Kyodo News, nearly 80% Japanese wants the event to be either delayed or cancelled. 35.3% of the surveyed people favoured the complete cancellation of Tokyo Olympics, while 44.8% opined for another delay.

According to the same news outlet, Cabinet member Taro Kano has said that although the Japanese government would try their best to host the Olympics and thus prepare for the event at full flow, current situations suggest that the future might go either way, regardless of the preparations taken.

However, IOC Prez Bach seems to be adamant on hosting the event, and refuses to believe that the event will not take place on the scheduled opening date.

“We have at this moment, no reason whatsoever to believe that the Olympic Games in Tokyo will not open on the 23rd of July in the Olympic Stadium in Tokyo,” he said.

According to Tokyo 2020 spokesperson Masa Takaya, the organizers will look closely at other sports events happening in Japan before the scheduled opening of the Olympic Games, to find a way to accommodate audience without putting them in a hazardous situation.

“In an ideal world the Games should be taking place in an atmosphere of celebration, composed by spectators and that is what we want to achieve,” he said.