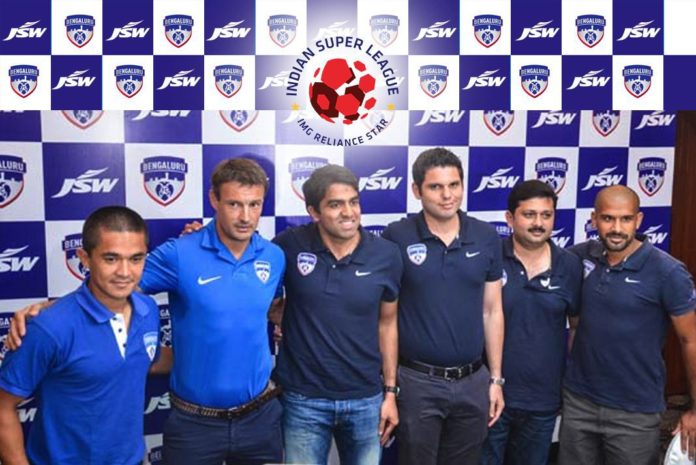 Parth Jindal recently spoke to Adsert Web Solutions Pvt. Ltd. and gave his valuable insights regarding the success of non-cricketing sports in India in the commercial aspect.

The Bengaluru FC CEO and heir to the JSW group of companies also believes that the dominance of the cricketers can be overtaken by other sportspersons in the marketing industry.

“Lot more brands are partnering with sports teams. I am also seeing a lot more focus on non-cricket sports. In non-cricket sports people like Hima Das, Manik Batra, Neeraj Chopra are becoming brand ambassadors for different brands. It is showing that sports, other than cricket, are growing in India. There is an appetite and recognition for non-cricket talent in the country,” he said.

Bengaluru FC recently created a lot of buzz in the Indian football circuit when they signed Kia as their sponsor.

Speaking on the matter, he said, “Bengaluru Football Club’s partnership with Kia is a historic association in Indian football. Kia has a rich background of partnerships with sports, including a host of world-class sporting events and teams. For Kia to choose Bengaluru FC as a medium to announce its presence in India is a matter of pride for the club and is also a big testament to the fan culture that the team and the city have created. The JSW name that the club wore with pride, is now entwined in Bengaluru FC. Now, with Kia alongside us, we are looking forward to doing great things to grow the sport in the country.”