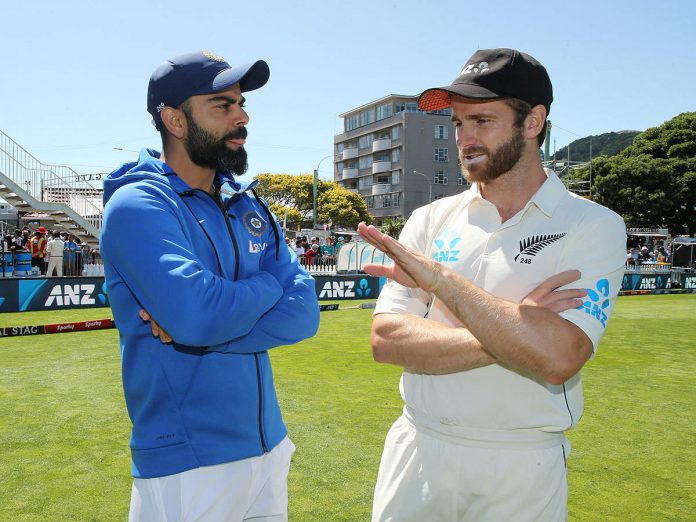 Ever since the inception of T20 franchise leagues like the Indian Premier League (IPL) and Big Bash League (BBL), cricket purists have fretted about the imminent demise of Test cricket such that it’s become an annual talking point and easy to dismiss as a case of the Boy Who Cried, Wolf.

In 2015, the International Cricket Council (ICC) had a make or break meeting, chaired by then-chairman Shashank Manohar. Known for his penchant to get things his way, Manohar insisted on changing the way bilateral Test series are played and procured a series-like format in Tests as well. 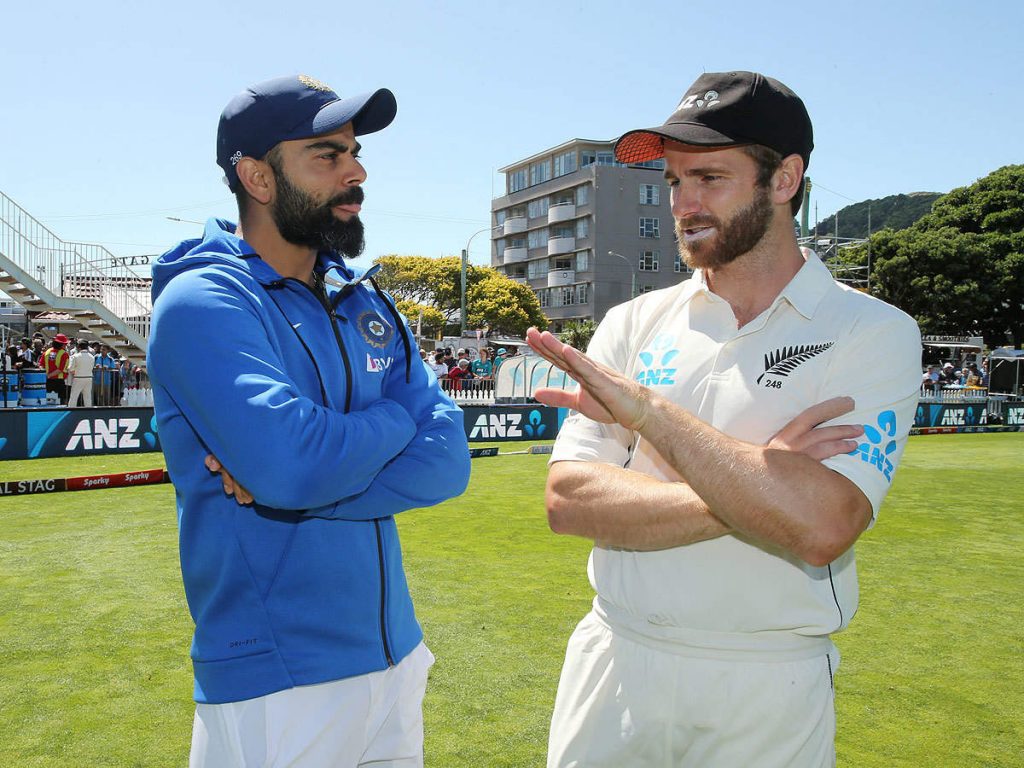 Many present in that room in Dubai had their concerns about overhauling the ongoing system. “But have we reached a tipping point yet?” asked all and sundry.
” We don’t have to wait for the doom if this persists-Test cricket will not survive the barrage of T20 cricket,” is what Manohar had said back then. In many ways, the World Test Championship is his brainchild.

Fast forward to 2021 January. After all the twists and turns for two months, the Test series keep rolling along and, as we remember fondly when India defeated Australia recently, Test cricket still provides the most thrilling moments of all forms of the game.
However, that hardly hides the challenges cricket faces.

Despite the recent frills and thrills, the reality is that cricket is losing popularity across the globe, a process accelerating over time. Even the most historic tournaments have become less inclusive, shrinking the world’s biggest stage to just ten teams.

Just 18 years ago, Kenya were playing India in the semi-finals of the 2003 World Cup, in front of a packed crowd at Kingsmead Stadium in Durban. Fast forward to today, and the sport is all but defunct in the country. How could a team just one game away from a World Cup final find itself in this situation, in such a short time?

At the end of that boardroom meeting in Dubai, Manohar succeeded in convincing the other members to give a nod to the idea of the World Test Championship.

It was a step taken to promote the longest format of the game, which according to many former cricketers and experts is dying slowly. However, Indian cricket team captain Virat Kohli believes Test cricket will always remain relevant and the move to introduce World Test Championship has been taken at the right time by the ICC. 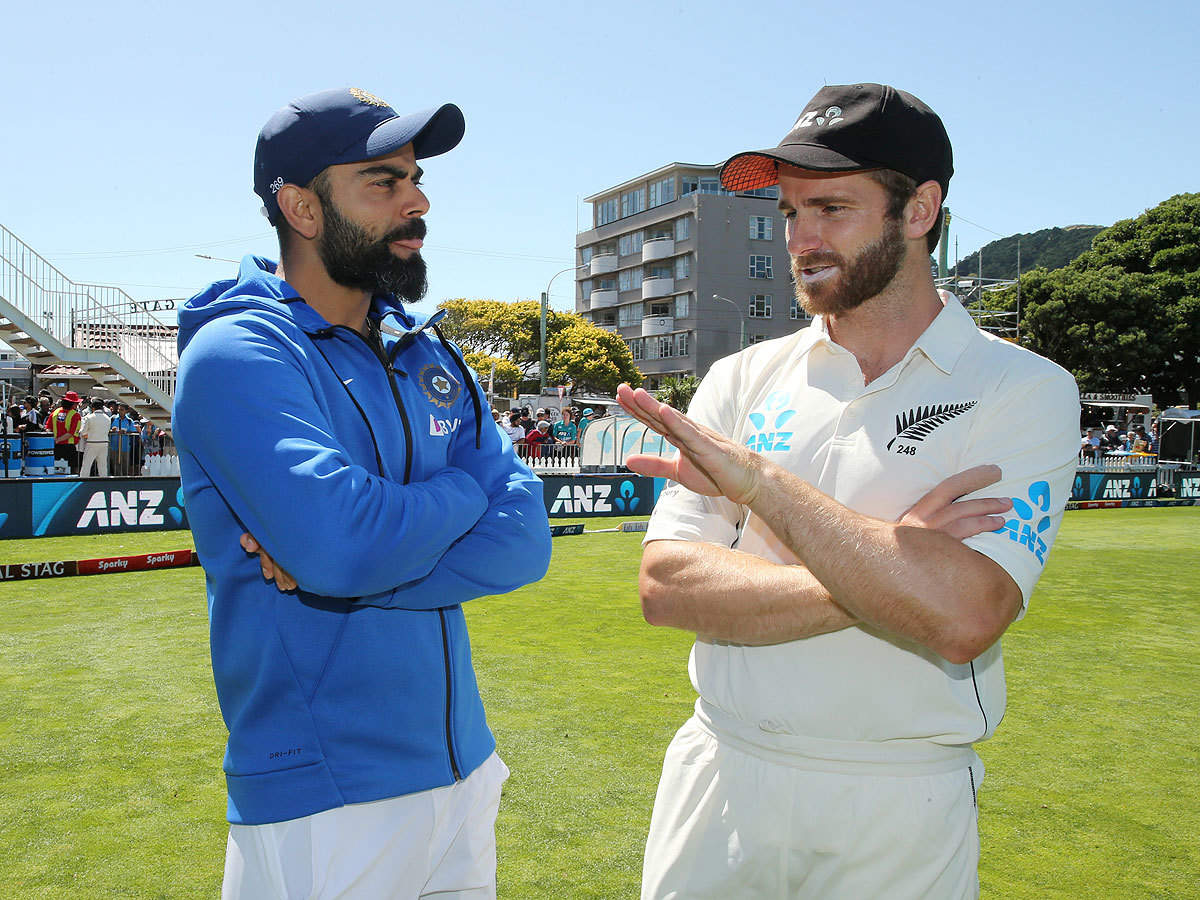 Come June 18, all eyes will be on the Indian team ahead of the inaugural edition of the ICC World Test Championship final which is about to take place in a few week’s time on English soil. India finished at the top of the World Test championship table and is a massive achievement to get into the finals for Virat Kohli and his charges.

The Indians will lock horns in the final of the ICC World Test Championship with a solid New Zealand team. The much-awaited match will be played at The Rose Bowl Cricket Stadium in Southampton.

In many ways, this will mark a full circle for Test cricket and certainly will be treated as cricket’s triumph! It’s universally accepted that Test cricket is the pinnacle of the game. But we may have reached a moment where the boy isn’t just crying wolf — the wolf is actually at the door.