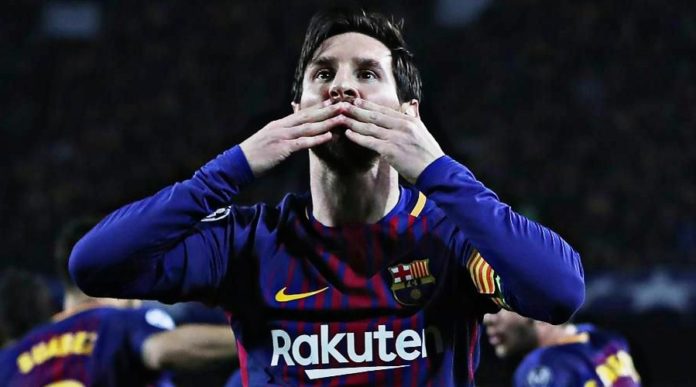 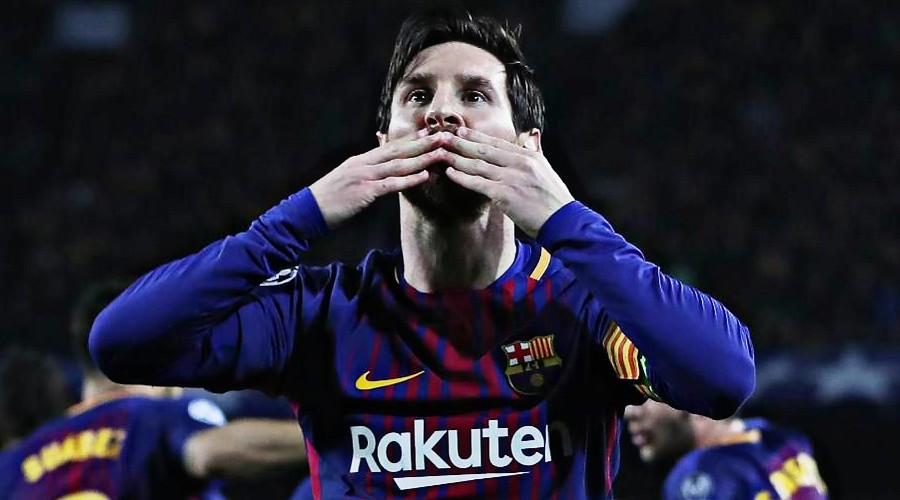 Social networks have become the main way for thousands of football fans to congratulate Argentine wizard Lionel Messi on his 31st birthday.

Barcelona talisman Lionel Messi celebrates his 31st birthday today and it’s fair to say that this has not gone unnoticed in the land of social media, with people queuing up to wish him all the best. 24 June 2018 marks the 31st birthday of Barcelona and Argentine veteran Messi, who’s astonishing exploits over the past 15 years has captivated football lovers from all around the world.

With 30, footballers usually are closer to the end of their career rather than start, but Messi will be hoping to prove his doubters wrong as Barcelona tries to get back on track after a fantastic domestic season which saw them win La Liga and Copa del Rey.

Messi, born in 1987 in Rosario, is currently in Russia along with the national team for the FIFA World Cup 2018. And on his heavy shoulders rests the hopes of millions of fans who reckon that their magician can lead them all the way to World Cup glory.

Born in Argentina, Messi went to Barcelona, Spain at the age of 13 to join FC Barcelona. The Argentine had growth hormone deficiency as a child, but the club ensured that he gets proper treatment for it. Messi rose through the ranks of the club and made his first-team debut in 2004. The little magician also known as La Pulga has now won 31 trophies with FC Barcelona so far.

On a day where it starts to become more of a reality that the diminutive superstar won’t, in fact, be around forever, fans, fellow colleagues and football pundits alike have taken the opportunity to say thank you to Messi for his services to the game. Here are some of the social media posts wishing Messi.

Thank you for giving us many years of joy and many reasons to smile and be motivated in life! You're the best proof that age is just a number since you still play like you're 23!

You're the king, and Kings never die👑 pic.twitter.com/8z5I7LVVsU

Happy birthday to the only player with 5 Golden Boots and 5 Ballon d'Ors. The greatest footballer ever. Thank you Leo pic.twitter.com/YQo1XE8UWT

Happy 31st Birthday to Lionel Messi: a legend, magician and quite possibly the 🐐

On this day 31 years ago, the greatest player of all time was born.

The player who would always bless us with his magic.

Our legend, savior, source of happiness.