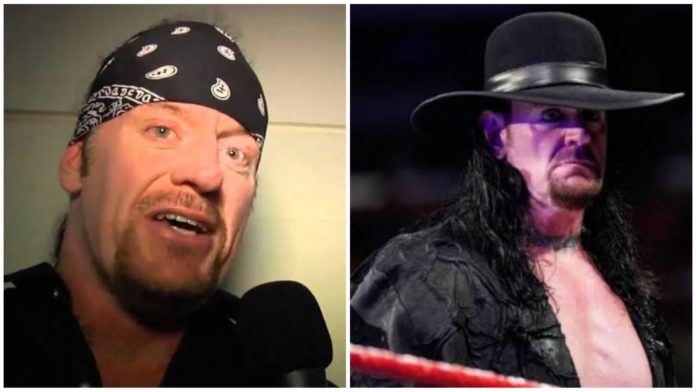 Mark Calaway, the man behind the character, has taken an unbelievable approach of characterisation that has rarely, if ever, been seen in the 21st century. Protecting the integrity of his character: The Undertaker, he has for nearly three decades hid his family life, pleasures and companionship to gift fans a character they could believe in. 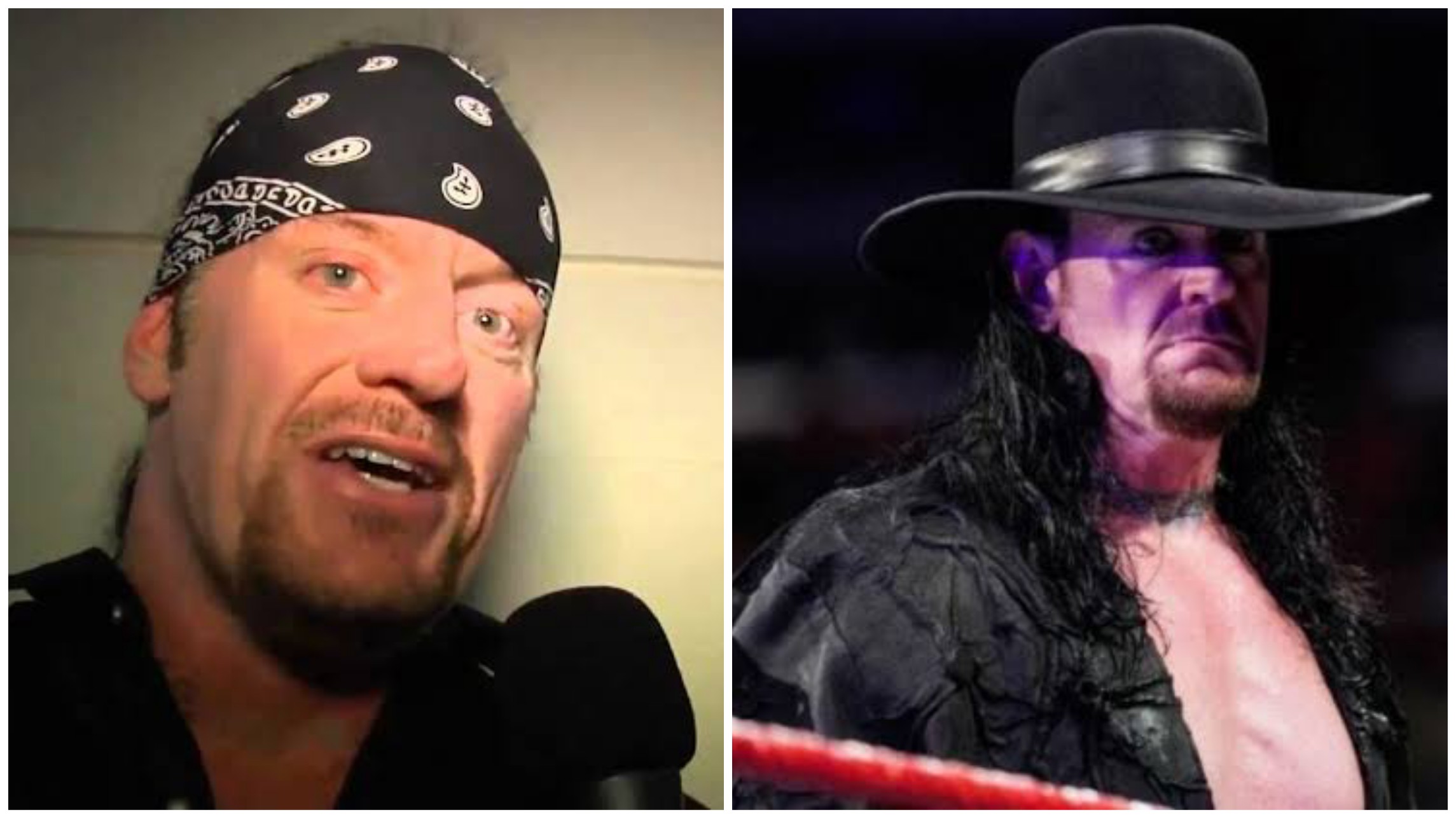 Pro Wrestling is a form of art. Every art has a set of artists that transcend the art and evolve to be recognized names even to people not acquainted with the art form. The art of painting has Leonardo Da Vinci, Pablo Picasso and Vincent Van Gogh. Music has Mozart and Beethoven. People never introduced to Golf knows the name of Tiger Woods. Knowing basketball is not a necessity to know Michael Jordan. One doesn’t need to be a literary expert to know who Shakespeare is.

The Indian subcontinent is especially a niche spot for hero worship. Cricketers and movie stars are real-life superheroes, and even people having no interest in cricket can easily recite the names of the top members of the current Indian cricket team and the top Bollywood stars of the time. As WWE has created quite a market of dedicated viewers in India, pro wrestling isn’t far off in hero-worshipping. Everyone knows who John Cena is, his popularity accelerated by the memes. Roman Reigns has become quite a sensation as well. But amongst them, there’s only one character who rises above all, to near mythic-proportions: The Undertaker. While not as prevalent as Gabbar Singh and ghosts, the author has had the opportunity to see mothers try to restrain their children using the name of the Undertaker.

A fascinating facet about The Undertaker is the extent of the impact his myth generates. To the non-and-semi-fan, he is this fantastical, dark figure capable of supernatural deeds. Surprisingly, even the most hardcore fan of the art, ‘mark’ in pro-wrestling terminology, cannot claim to be subconsciously independent of the mythology. One may not believe Undertaker’s backstory, but whenever the man appears on the screen, he creates an impression extraordinary for the senses. He walks methodically towards the ring, a version of Chopin’s Graveyard Symphony playing in a blue-black lighting setup, with thunder and lightning: even the cynic wants to believe his tale. The Undertaker’s presentation is such that he becomes a revered identity, capable of the most absurd strangeness in the most realistic of situations. 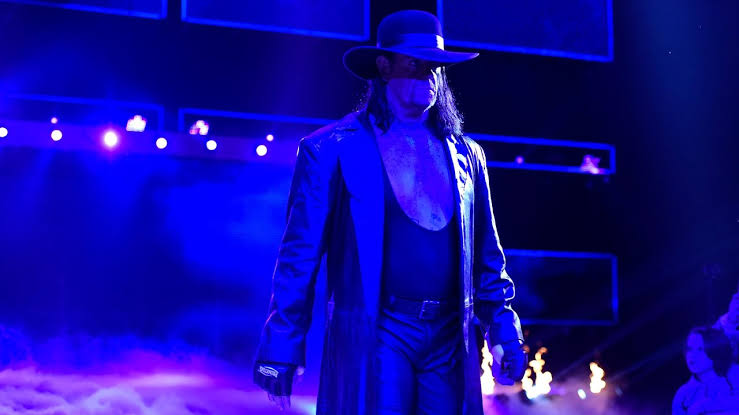 This is why the timing of his retirement seems so perfect. The aura that he has created for almost three decades had weakened. The corrosion of the myth was painful to the believer, but no one had any idea about a documentary being shot. Now that everyone knows, and has seen the documentary, it all feels like the last piece of a puzzle, the closure of a Poirot mystery. The gradual reveal of his family life, the time spent with his wife and children, his arrival onto social media, the emphasis of his family life onto storylines in WWE, every incident now seems to be a part of the puzzle.

If The Undertaker didn’t retire after this documentary, it would have been catastrophic for the character. He now has his strengths and weaknesses revealed in front of the entire world. Mark Calaway, a real man with his own set of problems, depression, inferiority complex is the reality today. The backstory behind his last matches, his life behind the scenes, his inability to gain confidence in his own aptitude and fitness, everything has been discussed over and over again. Under such circumstance, there was no chance of his aura to regain the original significance.

“This time the cowboy really rides away,” he says, but what is this man’s true achievement in WWE? Obviously not the titles he won or the matches he defeated his opponents in. His true achievement is to break a lot of stereotypes in wrestling. In a way, he was really special, even supernatural, in the way of achieving the unachievable.

Let us look at an example. The Undertaker is a character which when thought with justification is found to have a very short runtime. Even in then-WWF’s especially cartoonish era, The Red Rooster or Papa Shango didn’t ‘grace’ our screen for ages. How did The Undertaker survive the onslaught of disbelief? Even with the onset of the Attitude Era and beyond, he updated himself. He became more evil than before, almost devilish in his intent. He received additional backstory, of a family bent on revenge. Even with amazing success with a strange character, he changed himself completely into a variation of his real self. He changed his finisher and his look, but not his name. Later, he came back as a combination of all of his previous gimmicks. He became an ageing cowboy, a gunslinger vying for his pride. After losing everything, however, he finally returned, one last time, as an amalgam of his reel and real self. But through all of this, the name remained the self: it all helped to build the legend of The Undertaker.

The Undertaker lived to show modern wrestlers that the art of maintaining a facade of a reel self is not dead yet. Today, when remembering to use an eye patch after an eye injury is used as an example of fantastic loyalty to kayfabe, The Undertaker was a leviathan, showing the world how to protect the art.

It will be very tough for anyone else to reach the status The Undertaker rose to in the heart of fans. Supernatural characters will come back now and then, and some like Bray Wyatt will go miles to protect his characterization, but the commitment needed to become a symbol of kayfabe is hard indeed. The sacrifice that Mark Calaway made for The Undertaker, hardly anyone would dare to put together for their profession. Now that the cowboy is gone and the movie has ended, we can speculate about the myth, the legend, the aura, the memories he has given to wrestling fans and even to non-fans all over the world. How fantastical, indeed!

Why Sourav Ganguly was made Indian captain instead of Sachin Tendulkar